Hearts For Hue is proud to partner with We Are Bamboo to organize a volunteer program to support marginalized people in poor communities.

This January,  Hearts For Hue implemented a Volunteer Program to Mr Phan Cho’s family, according to the Quang Phu Local Authority, who is one of the poorest households in Quang Phu Community.

There are six members in the family including Mr Cho, his wife Mrs Suong (52 years old), his elderly mother (90 years old) and three school-aged children.

Currently, Mr Cho and Mrs Suong try to make ends meet by peeling ginger, with a sales price of just 2,000 VND per kg as well as raising a few chickens in a temporary chicken coop. However, building an appropriate chicken coop for raising chickens on a bigger scale is beyond their reach. In addition, they have been living in an old house which was dilapidated with improper roofing and flooring which has been soiled for decades.  They had been dreaming about repairing their house and having a chicken coop for an age. 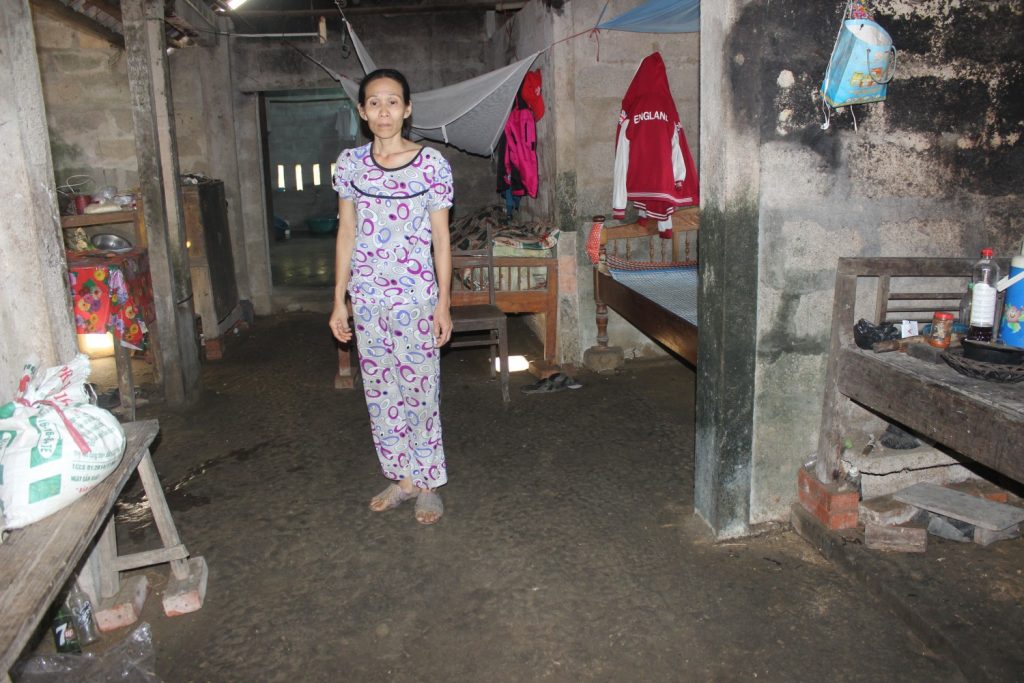 Understanding the difficulties that her family has faced, a group of 10 volunteers from We Are Bamboo spent 3 days to volunteer to build a chicken coop and concrete a floor for their family. In addition, a group also donated extra funds to build a kitchen with full equipment as well as offering necessary household goods to the family.

The family is grateful for what the volunteers have done during the three days. They feel nothing but completely satisfied by a complete house with a stable livelihood awaiting as a Lunar New Year is coming soon. 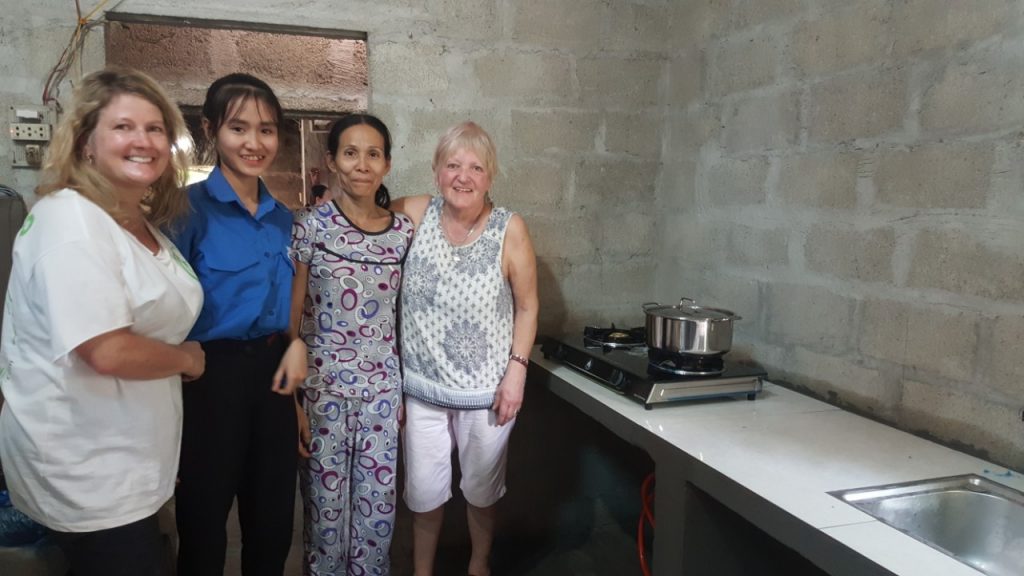 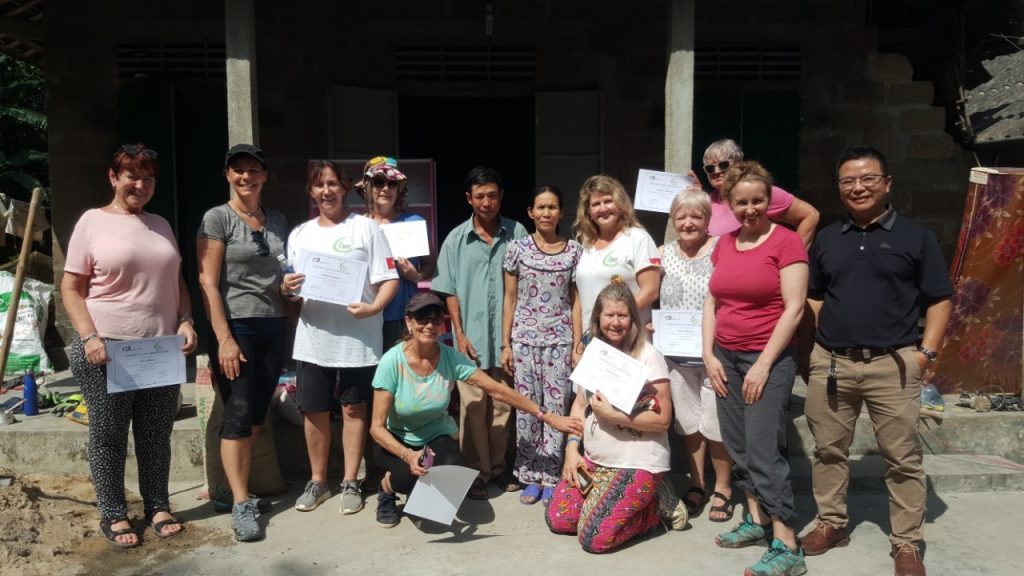 Hearts For Hue would like to express our sincere thanks to the volunteers for making a fulfilling Lunar New year for this disadvantaged family.