Skip to content
From 13th to 15th September 2018,  Hearts for Hue cooperated with We are Bamboo Travel Company successful organized the Volunteer Program in Thua Thien Hue Province. A group of   22 enthusiastic volunteers (included 2 staff of We Are Bamboo) has given a hand for Mr. Nguyen An’s family at Group 1, Huong Van Ward, Huong Tra Town. This family has been trapped an extremely difficult situation: Mr. Nguyen An and his wife had a respiratory disease and mental illness due to the impact of pesticides when Mr. An and his wife were working as employees in the farm. His house was built thanks to the support of the local government.  However, with the limited fund, the local authority was not able to support him a kitchen and a chicken coop; their family has to cook food in the temporary kitchen which made of makeshift materials. His oldest daughter dropped out of school to make ends meet.  Mr. An also raises 2 children are at school aged.  During three  hard working days under the harsh weather conditions with the support of the  local constructors, a team has lent a hand to build for Mr. An family a bathroom included a toilet; a small kitchen with a gas stove and especially  a chicken coop with the main purpose of creating a job and increasing the family’s income . 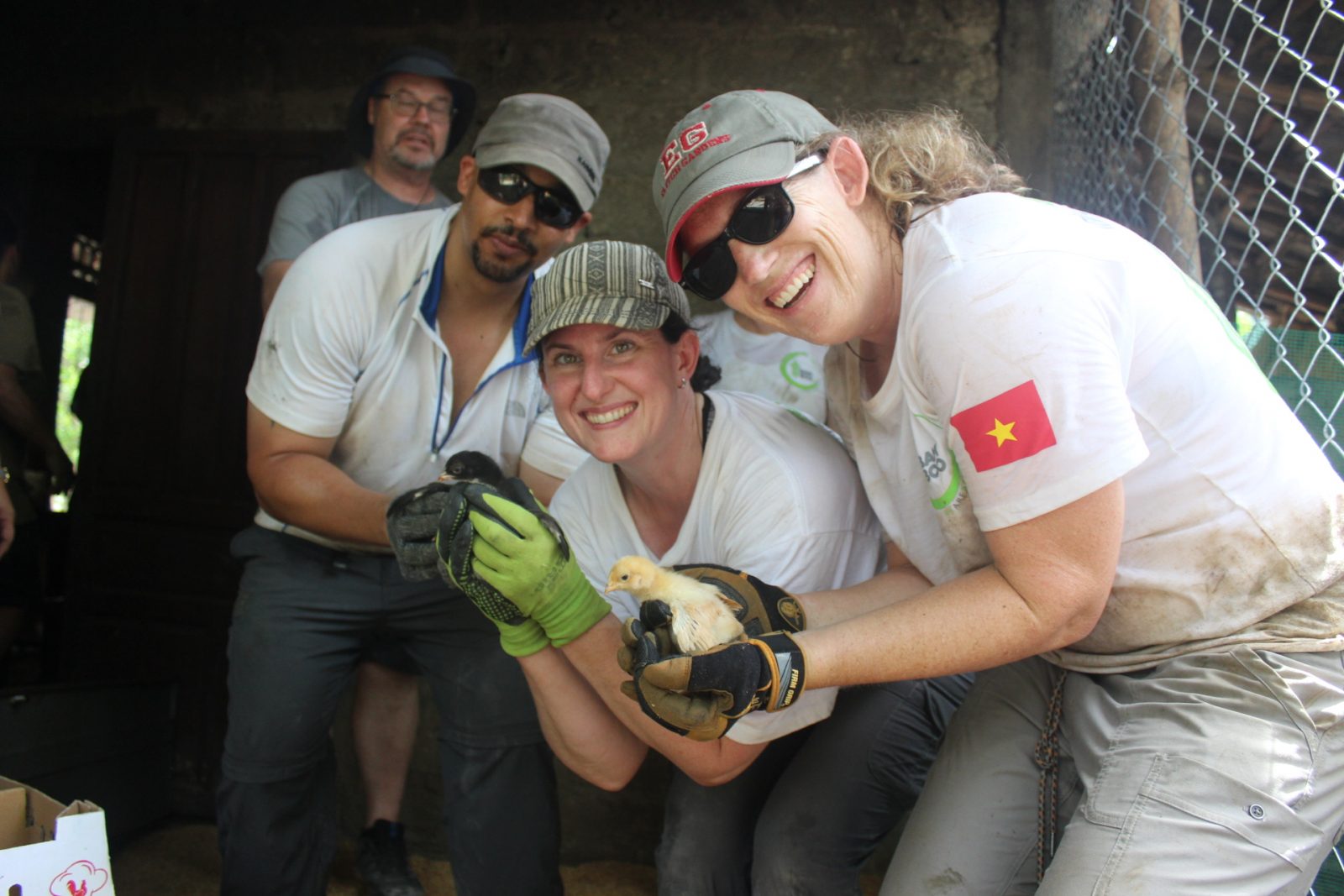 (We Are Bamboo volunteers gave chicks to poverty family)
Over the past three years, Hearts for Hue has co-operated with We are Bamboo Travel Company to renovate poor houses, build  bathrooms, kitchens  and high-quality chicken coops for over 20 families who  are the poverty household in the Thua Thien Hue Province. 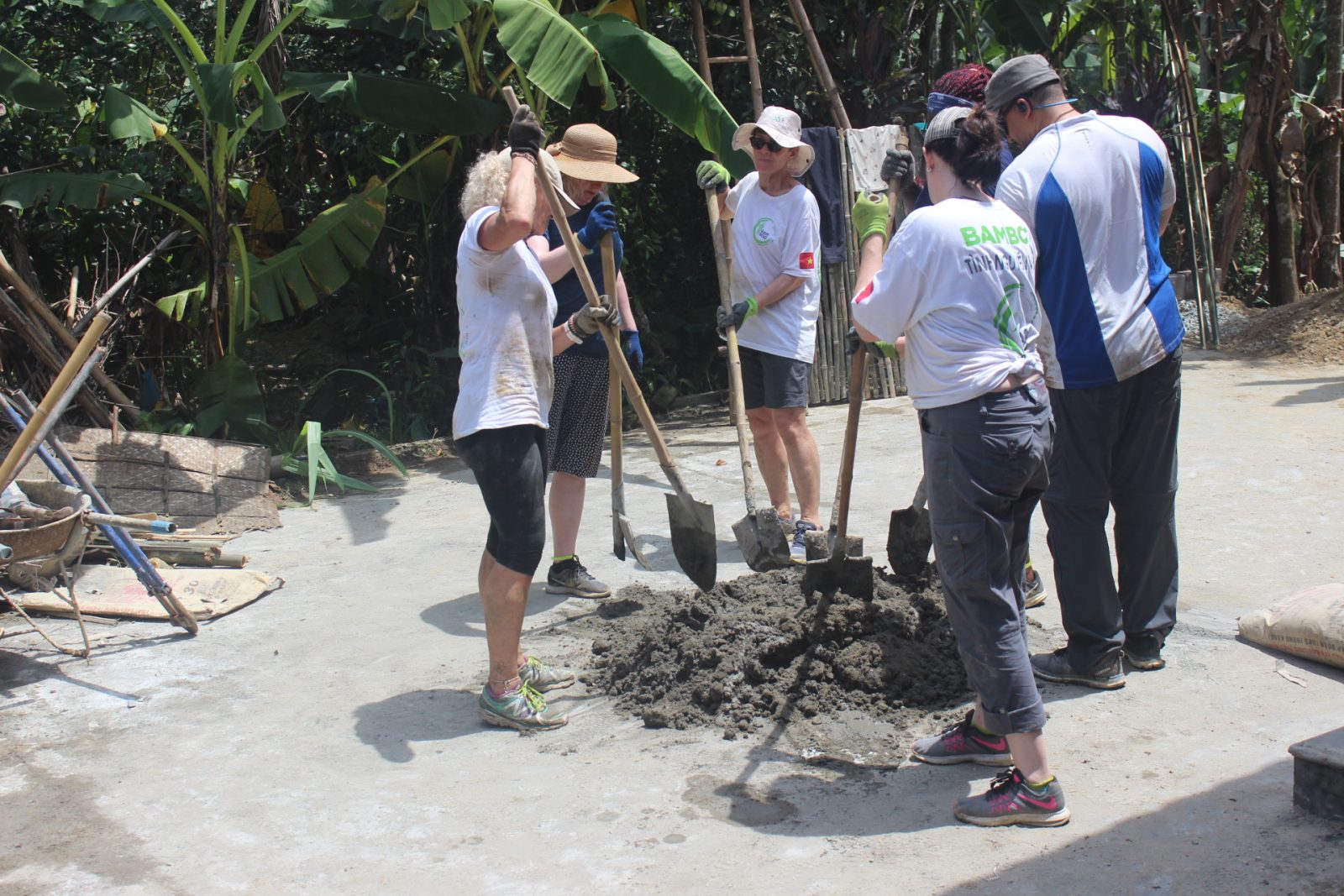 (We Are Bamboo team working together ) 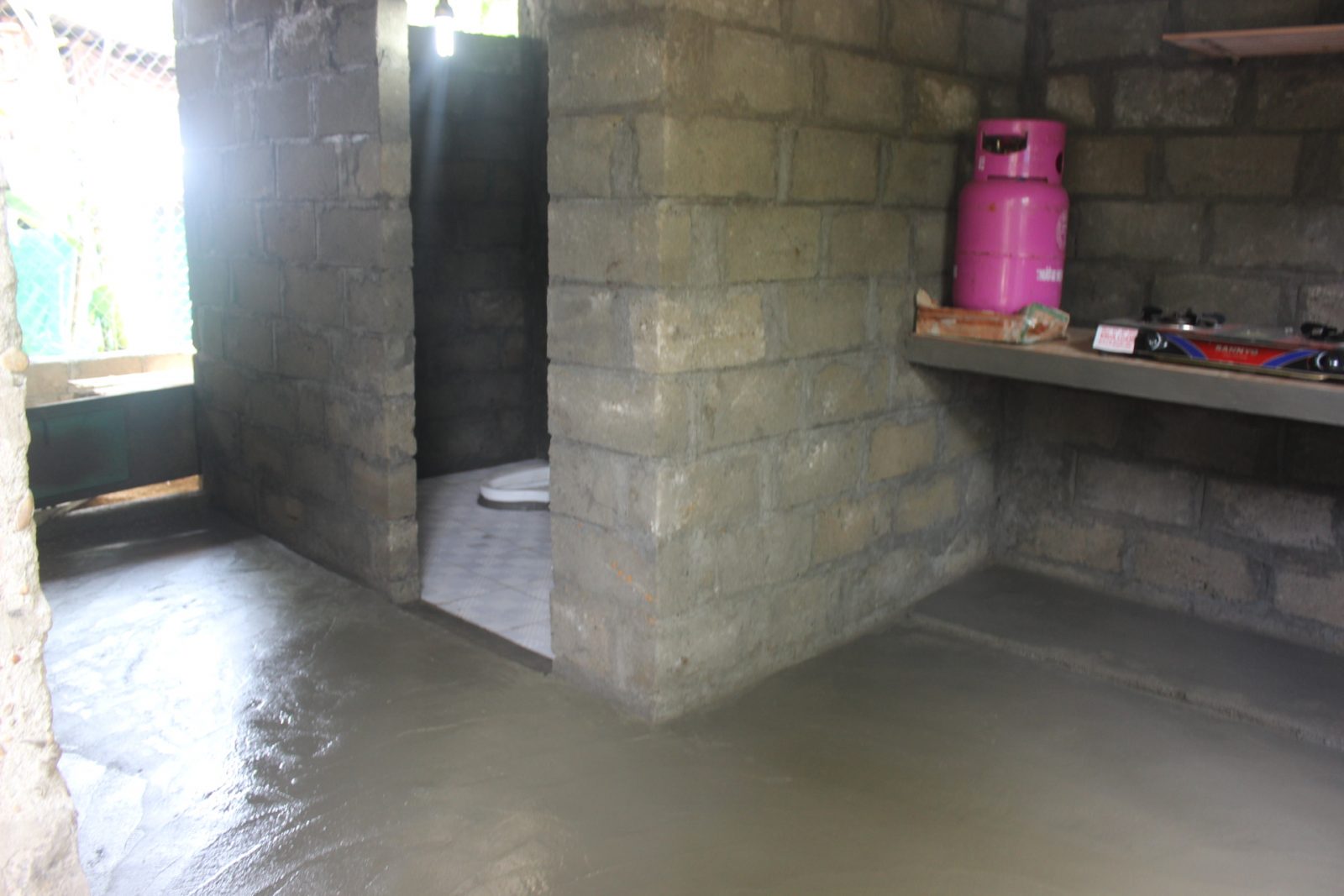 (Inside the chicken coop) 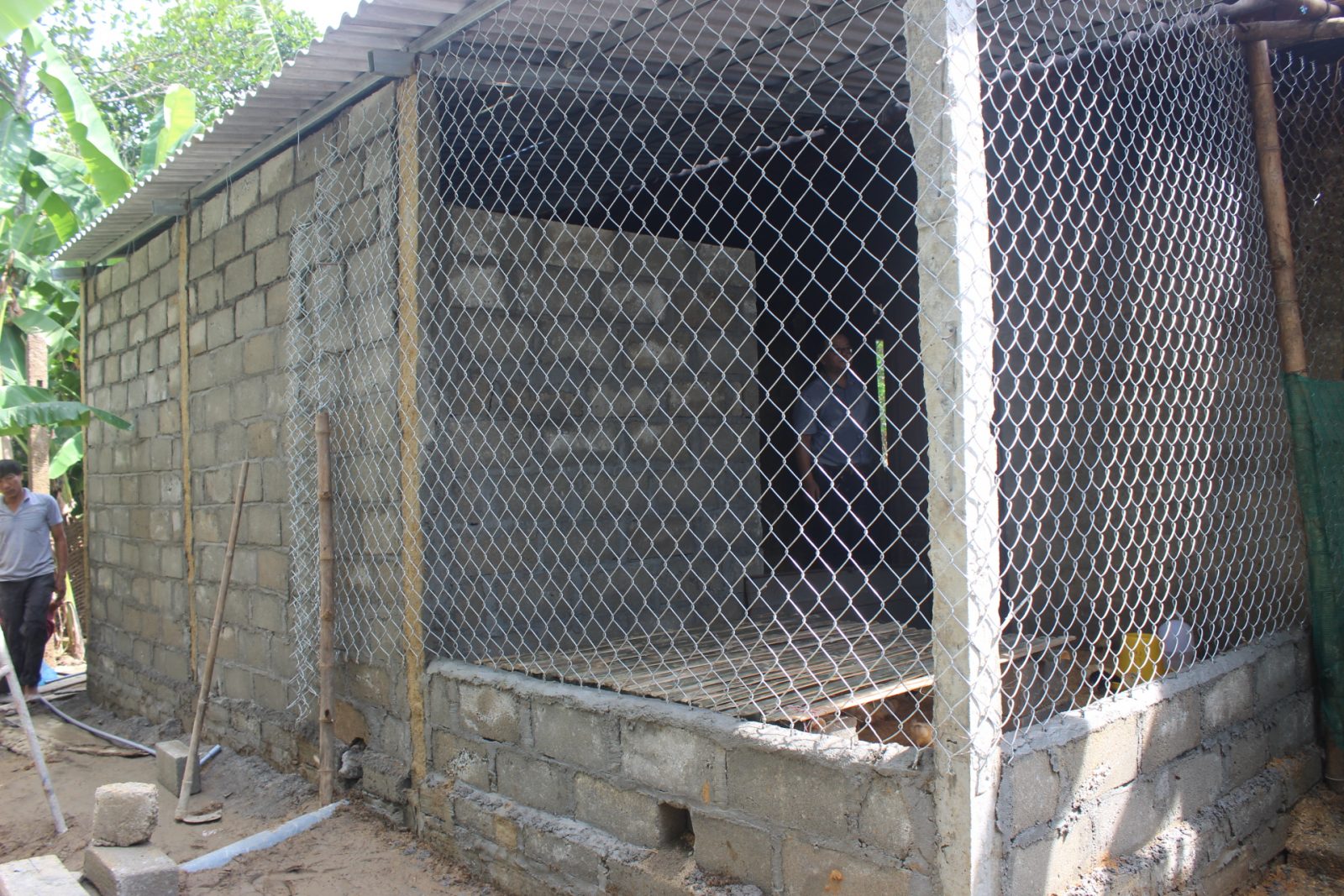 (Outside the chicken coop) (A group photo in the closing ceremony)
Hearts for Hue Team
More photo here : https://www.facebook.com/pg/HeartsForHue/photos/?tab=album&album_id=1208265185980357
Help us spread the word: