Mr Phan Van Soai’s family (78 years old) is one of the poorest households in the Vinh Thai Community. Mr Soai has got a bit mental issues. He is now living with his family including his wife, Ms Dang Thi Gai (57 years old) and his sons who are 16 years old and 11 years old. The oldest son dropped out of school since he has to go to work to make end meets. The other son is studying at grade 5, is at risk of drop out of school as well. As farmers, they are working in the field and raising a few chickens with a meager income of 120,000 vnd per month. However, they don’t have a chicken coop, so that they have to raise chickens in the kitchen room. The local government tried to help them by building a basic house without toilet since 2005. 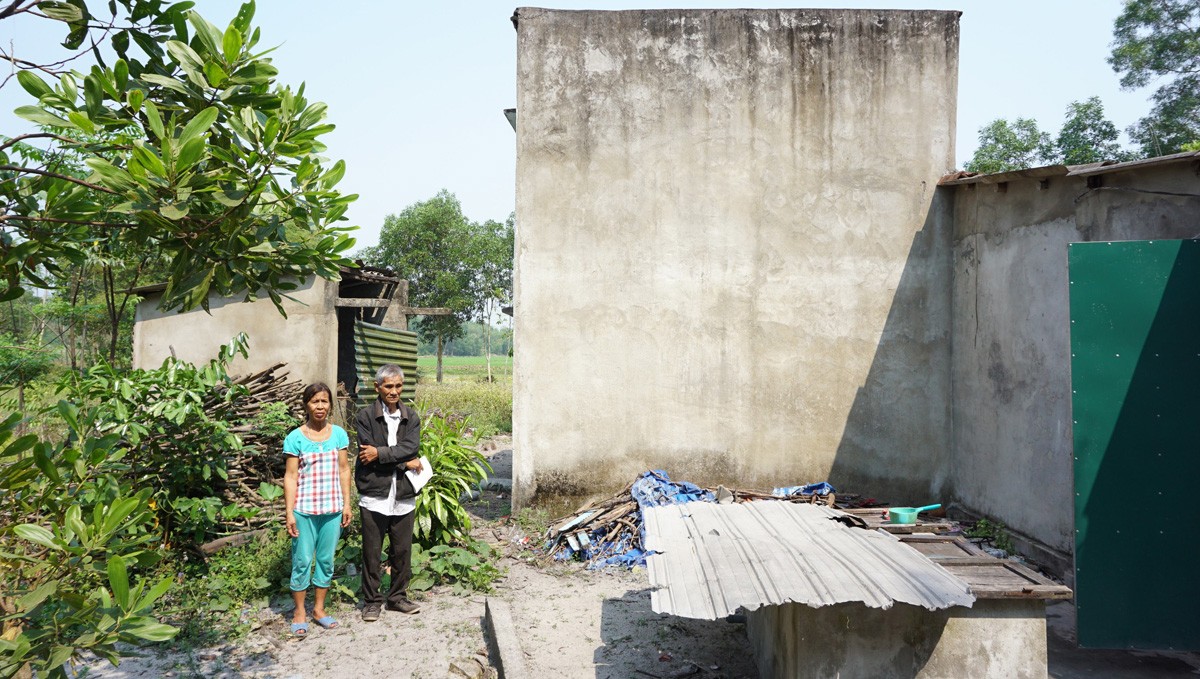 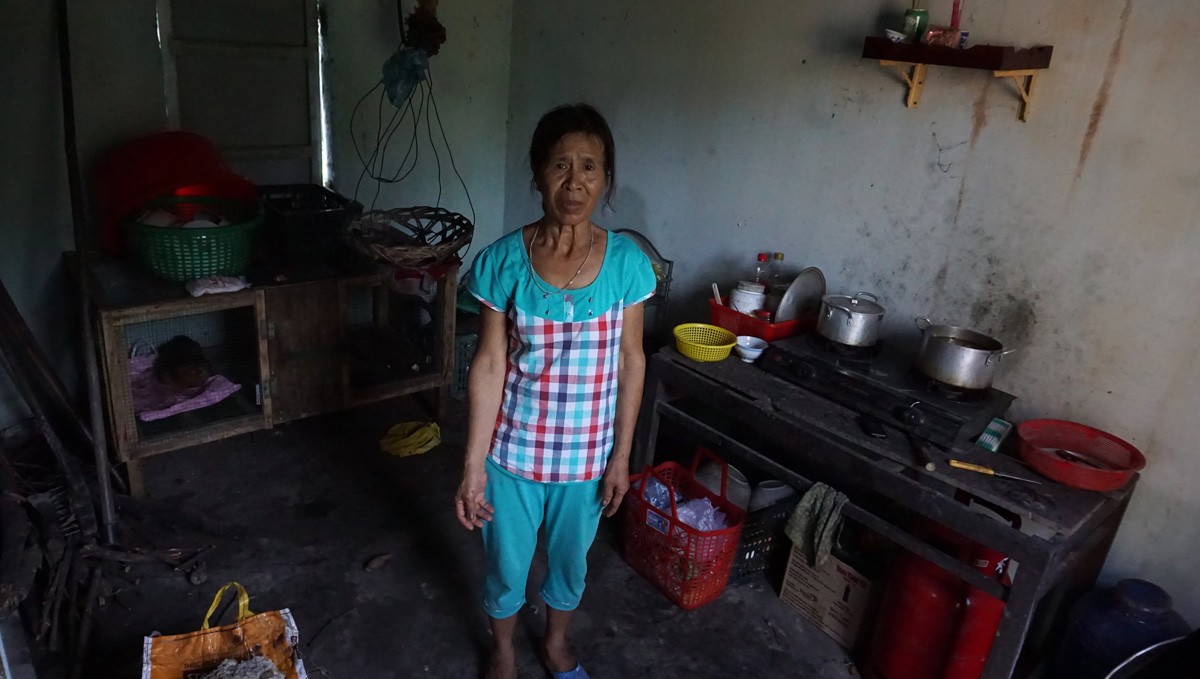 From 21st to 23rd March 2019, a team of 16 international volunteers from We Are Bamboo Travel Company visited and worked hard in only 3 days to build a chicken coop and toilet for the family. Hopefully, with the initial support from the group, Mr Soai and Mrs Gai will keep raising chickens and expanding their raising scale. 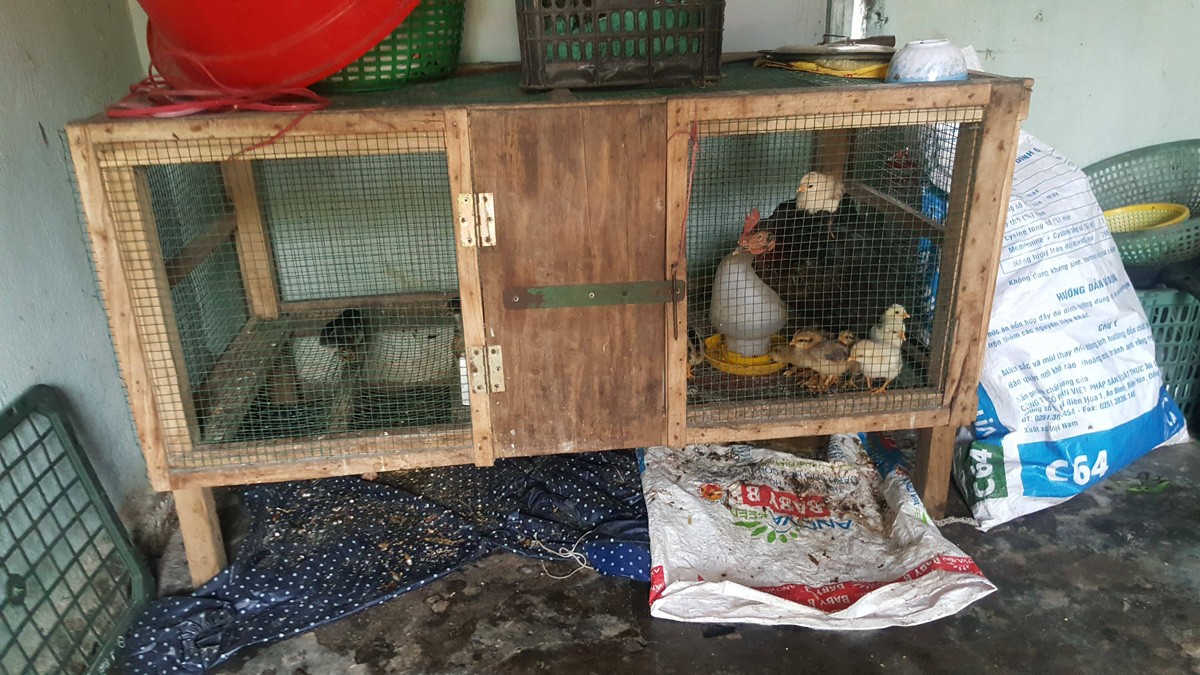 (Before – the family put a chicken cage inside the kitchen)

(After – a new home for chickens) 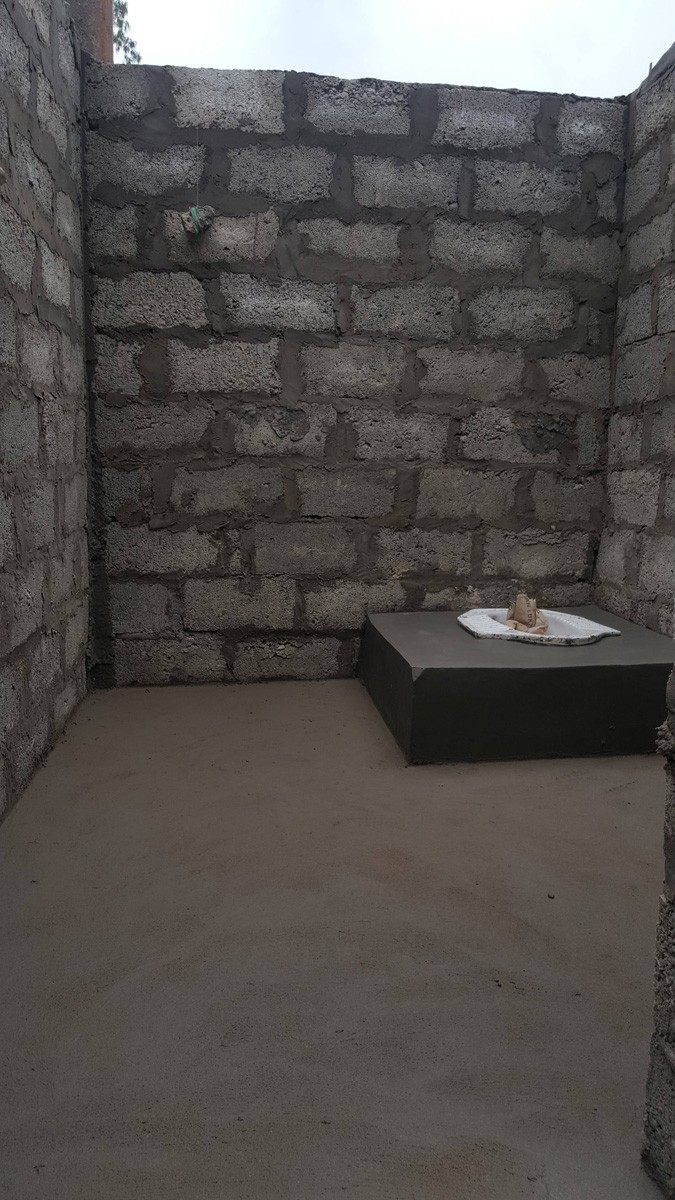 Hearts For Hue would like to thanks all the volunteers for putting your mind, your heart, your sweat and your effort to help the disadvantaged people in our community. 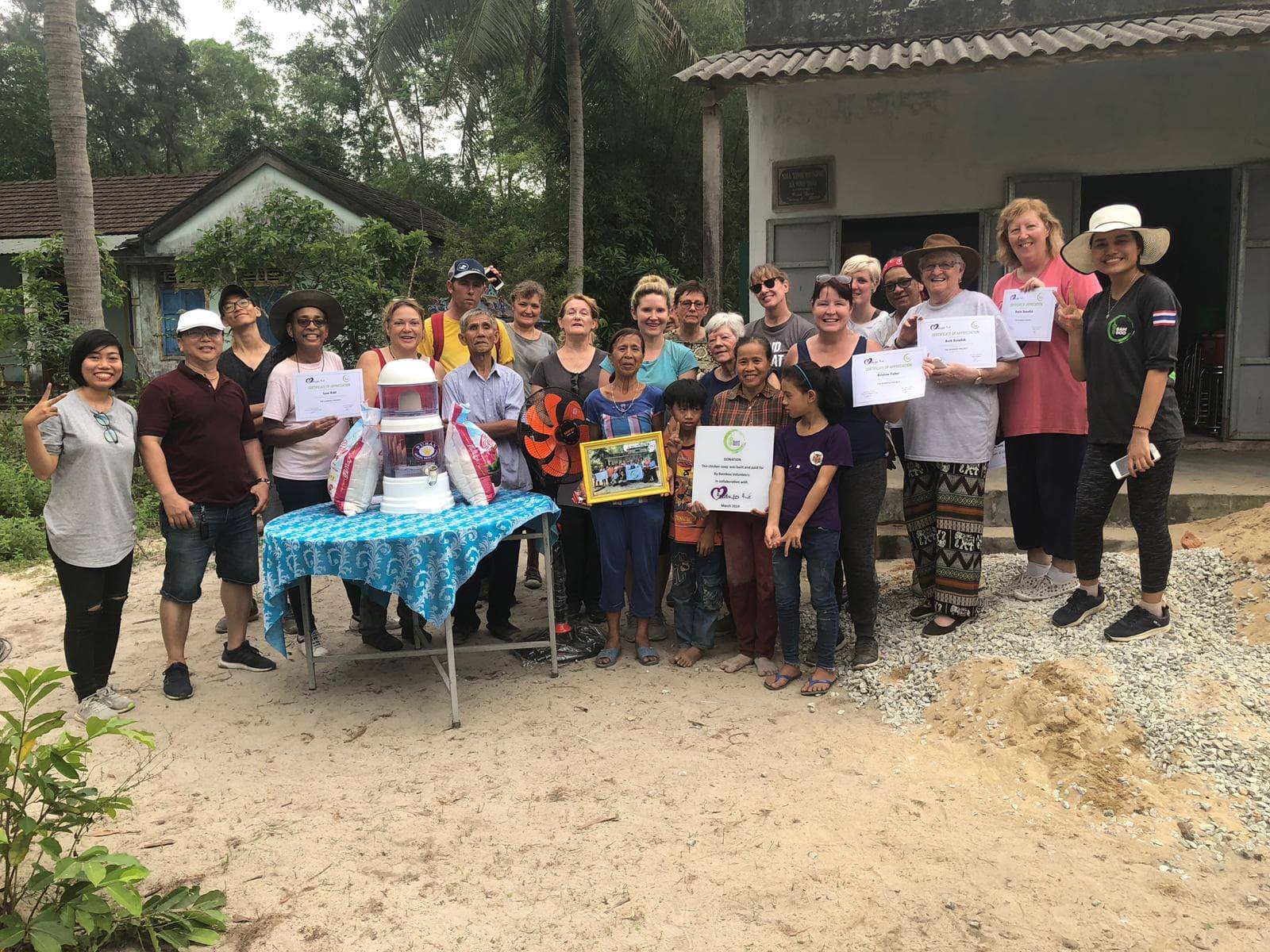