fMs. Nguyen Thi Thao lives in Huong Van Commune. She is 45 years old and she has two children aged 15 and 4 years, respectively. She is facing serious difficulties in her daily life. Her husband died three years ago, and she struggles to take her family forward. The oldest daughter suffers an intellectual disability since she was born. She does also support her mother.

Her income is limited to the low profits made from the selling of the few vegetables she plants. She did also raise chickens, but she had to give it up as she had not appropriated means to develop that activity. According to the local authorities, her household is among the poorest households of Houng Van Commune.

It was clear to Hearts For Hue and to We Are Bamboo that Ms. Nguyen Thi Thao deserved their full attention and the support of the Program run by Hearts For Hue with the cooperation of We are Bamboo. 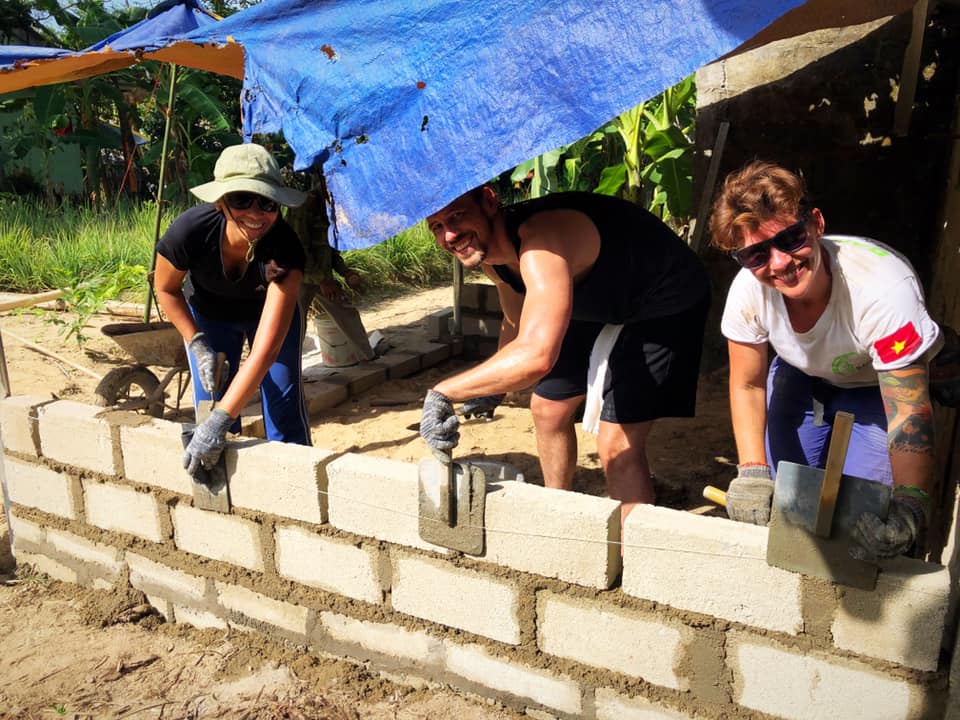 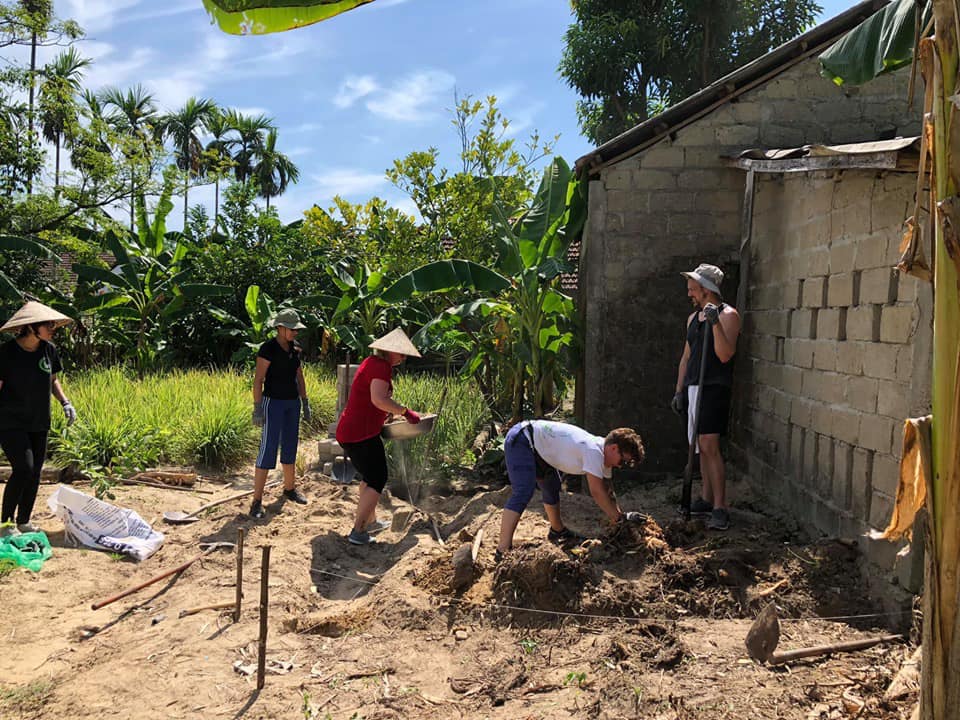 The aim of the joint action is to provide the necessary means to generate a source of income that helps Ms. Nguyen to face the daily challenge of attending the needs of her family. Raising chickens has proven to be an easy activity that can be easily carried out by people, an activity capable of generating a small income but enough to meet basic needs.

On July 11th, 12th and 13th four international volunteers from We Are Bamboo, together with staff members from Hearts For Hue and We are Bamboo met at Ms. Nguyen house to build a chicken coop and to provide Ms. Nguyen with 50 fully vaccinated chickens. 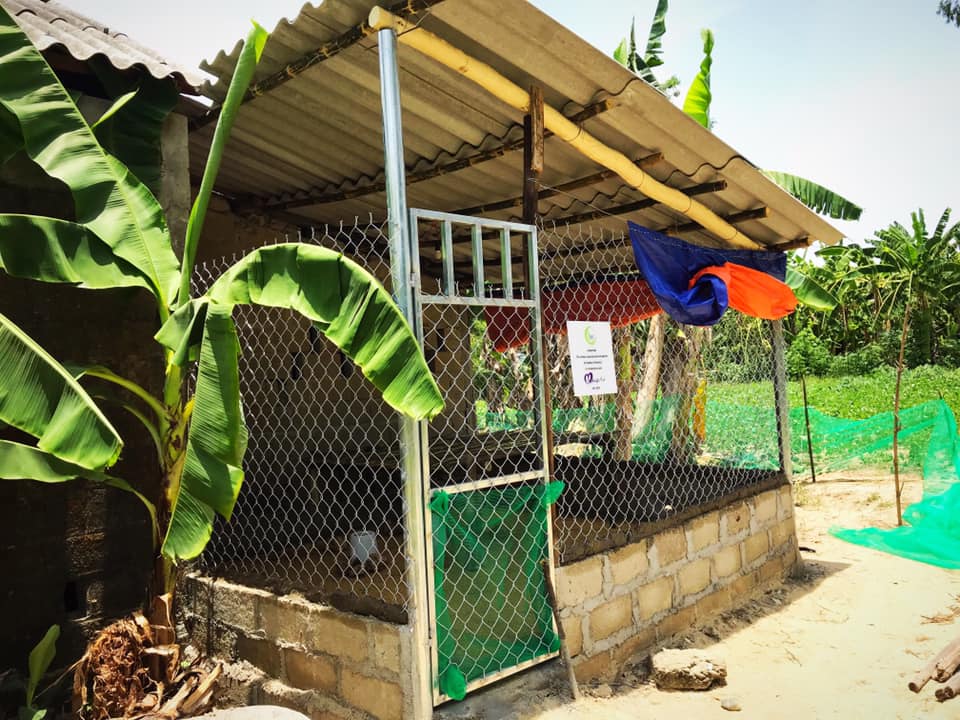 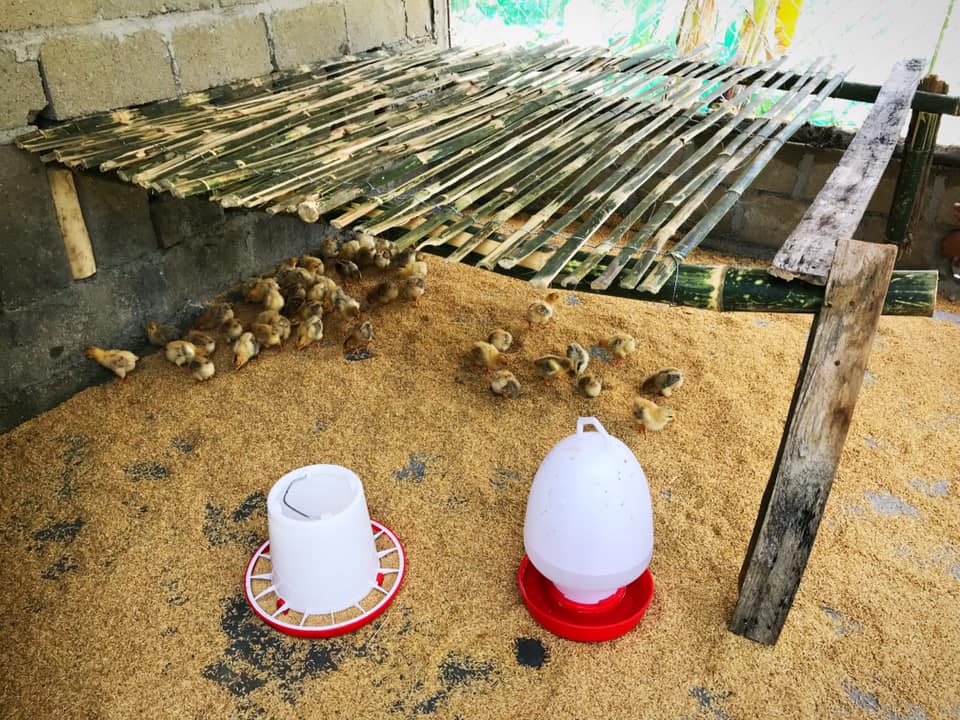 It’s not the first time that from this page we make reference to the values of Vietnamese and International volunteers. Girls and boys, women and men willing to change other people’s lives in a positive way. They represent some kind of positive force to operate a positive change in disadvantaged people’s lives.

Work starts early in the morning and as the chickencoop begins to take shape, a relationship of mutual sympathy will be established between Ms. Nguyen family on one side and the volunteers and staff members on the other. And that relationship will grow stronger during the breaks at work, or the breaks for meals. And the initial silence will give way to conversations in which body language plays an important role.

It is interesting to compare the pictures taken upon the arrival at the site against those pictures taken during the closing ceremony. On Saturday the construction of the chicken coop has been completed, and it is ready to receive the first chicks. This is maybe the most beautiful moment of whole experience, when volunteers and families cannot hide their feelings and smiles and tears come to their faces. 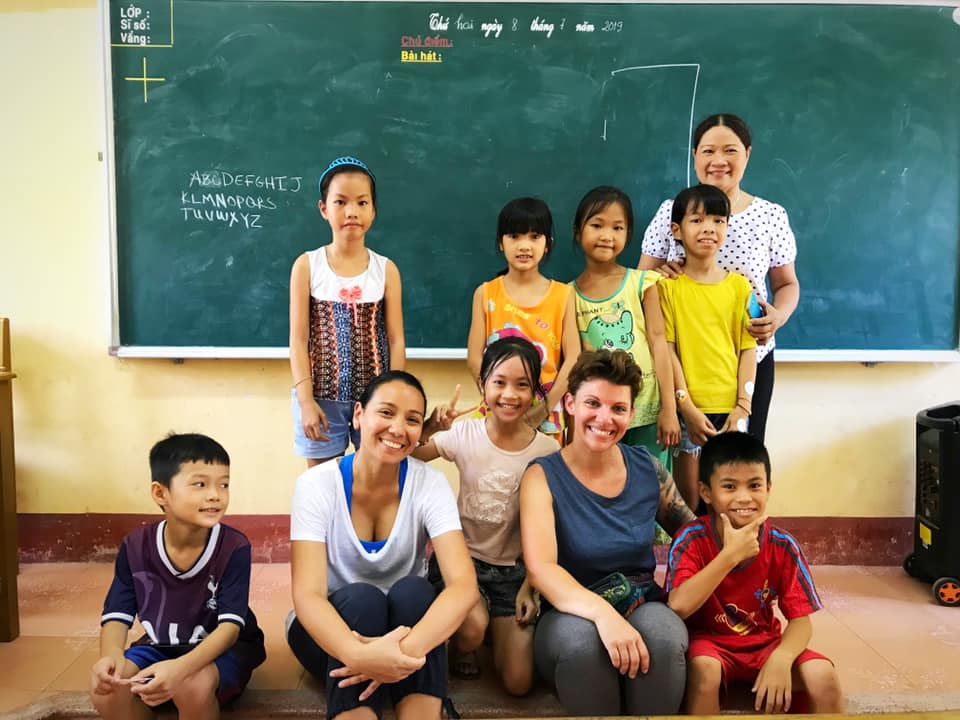 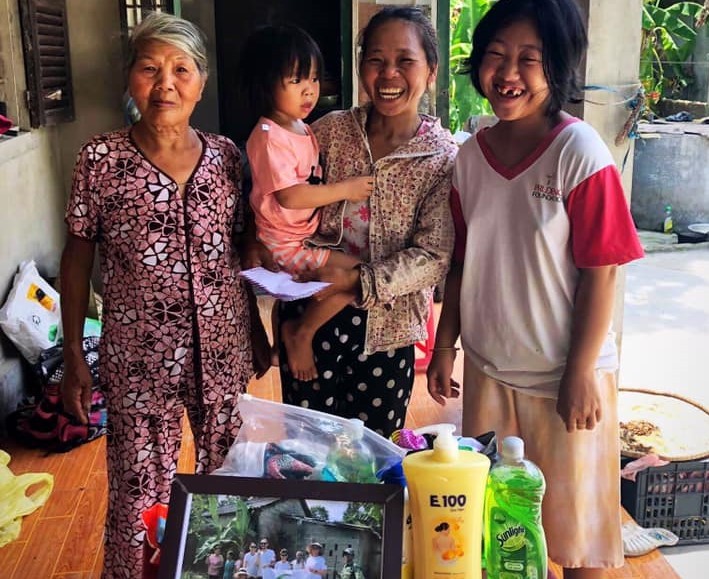 Hearts For Hue Disability Support Program works to improve people’s living conditions through economic stability and job creation, as well as supporting their integration into society. The Program has supported more than 1.000 people living with a physical or mental disability in Thua Thien Hue Province.

“We are Bamboo” partners with Hearts For Hue the Disability Support Program and plays a significant role in the development of our Program. Volunteers coming from many countries around the globe will visit Hue during few days to help a disadvantaged family and to build for

the family a chickencoop. Volunteers will pay for the materials to build the chicken coop and will build it themselves. They will also pay for 30 to 50 chickens, 21 days old fully vaccinated chicks, as well as for some chicken food. 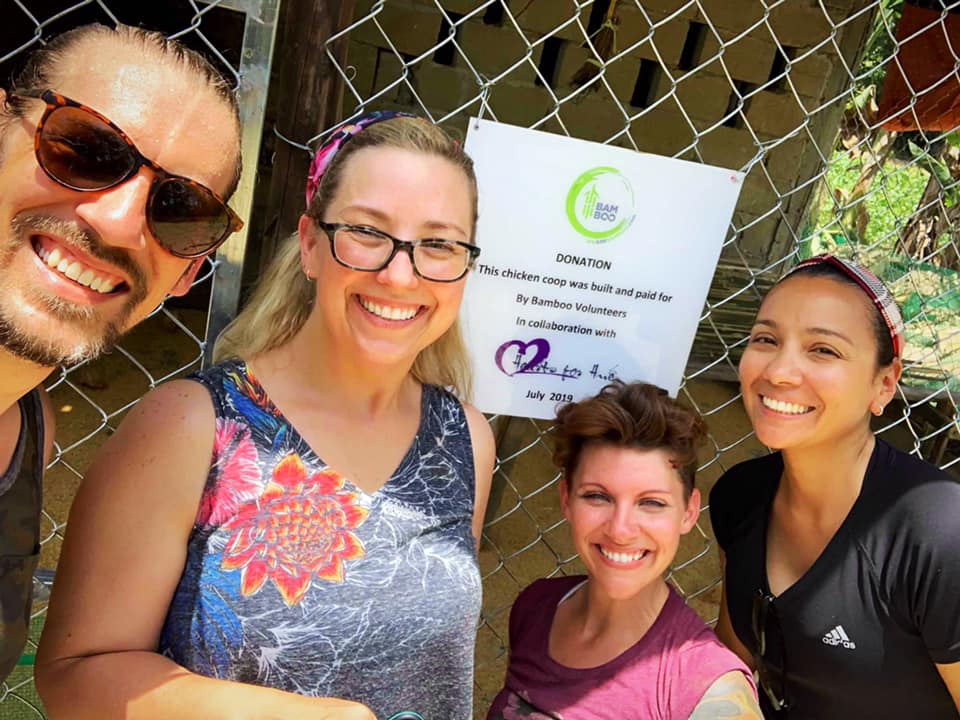 Once again, the joint work of “We Are Bamboo” and Hearts For Hue has successfully completed a new project under the Disability Support Program. All these has been possible to the selfless work of volunteers and staff members, to the people’s positive force to operate a positive change in disadvantaged people’s lives.