Since 2015, under the sponsorship from Veterans for Peace, Hearts for Hue has been working together with small holder farmers affected by Agent Orange in the A Ngo region of A Luoi to develop pig and cow raising program. Initially, the pig raising program was a large success. However, with the outbreak of swine fever in 2019 which has killed hundreds of millions of pigs throughout Africa, Europe and Asia (including in Hue Province), farmers in A Ngo have chosen to formulate a goat raising model based on its favorable condition geography:

To maximize opportunities for Agent Orange families obtain a better understanding about raising goats, Hearts For Hue has delivered two training sessions on raising goat techniques under the guidance of Professor Nguyen Xuan Ba. The first training was conducted on 15th May and the second training was delivered on 10th June.

As a saying goes “Prevention is better than cure”, the second training session concentrated on:

At the end of the training, we took a tour to visit  Mrs Hồ Thị Nhung – a beneficiary of the program to visit a goat shelter which was built in May. Prof. Ba has pointed out some advantages and shortcoming while building/renovating the goat barn. In addition, Prof. Ba has showed a good resource of goat food which is available at the local area. Taking a good advantage of available resource of food will reduce cost of raising for participants. 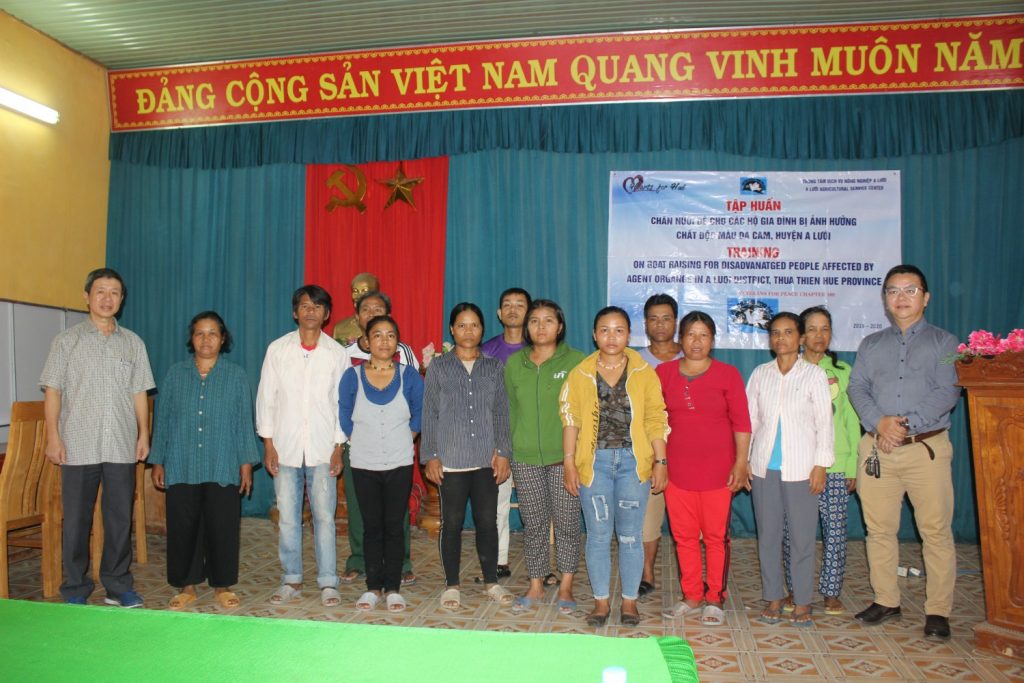 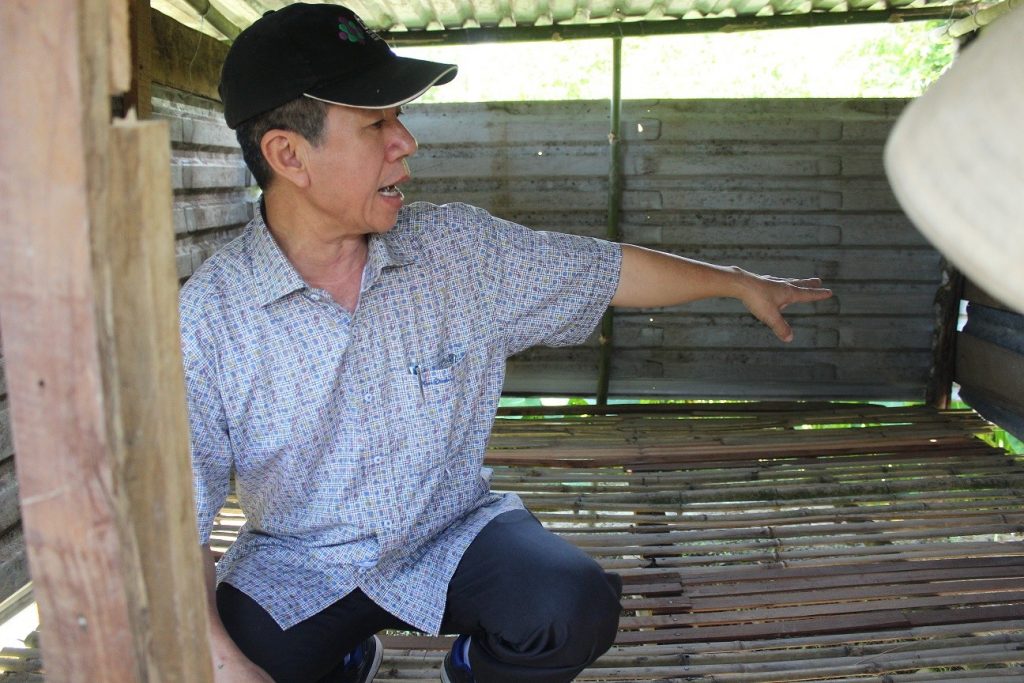 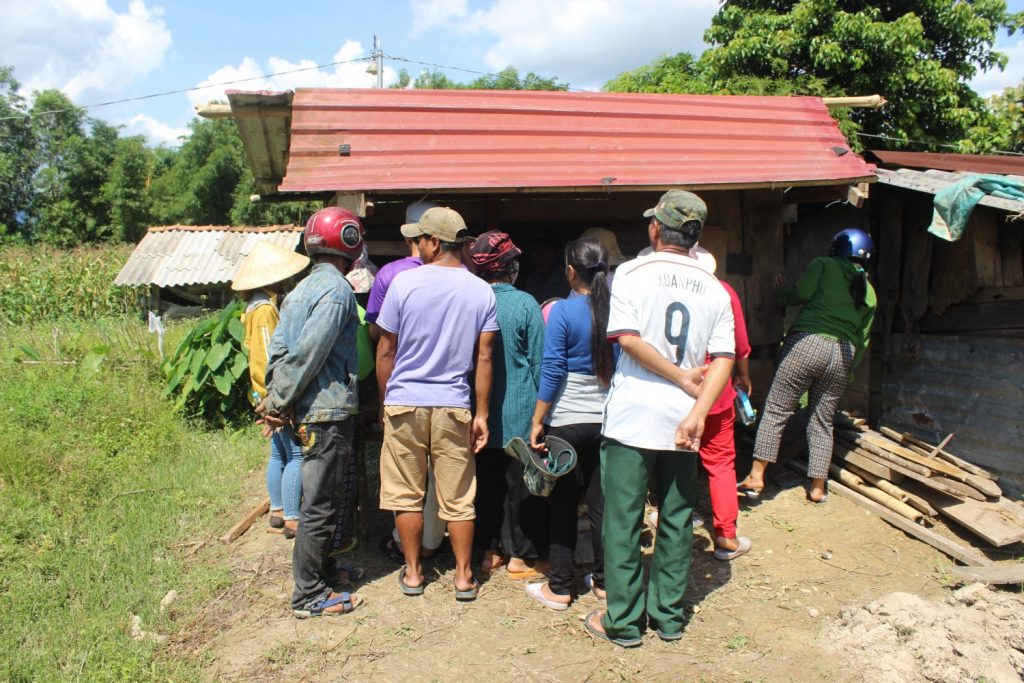 On 6th June 2020, in association with A Luoi Center of Agriculture Service, Hearts For Hue has delivered 10 healthy goats which weigh about 18 – 22kg to 10 AO families. All the beneficiaries were feeling overjoyed and fulfilled when they received goats. Having a qualified goat barn which based on the program’s design is a must condition to be received goats. All the goats now get pregnant and expected to give birth after two – months raising.  Particularly, under the framework of the program, 10 beneficiaries are committed to giving a new-born goat to another 10 AO families to expand the project’s scale. They all assent to raise goat at least 5 years from now on.

Hearts For Hue to thank you the support of all members of the Veterans For Peace who have contributed to the program. 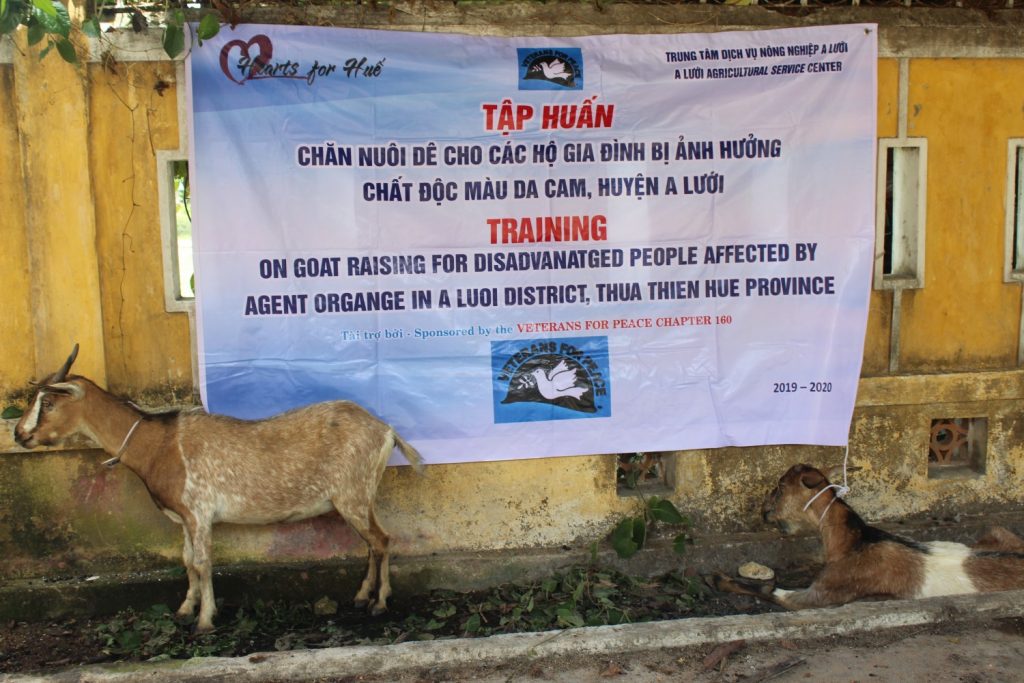 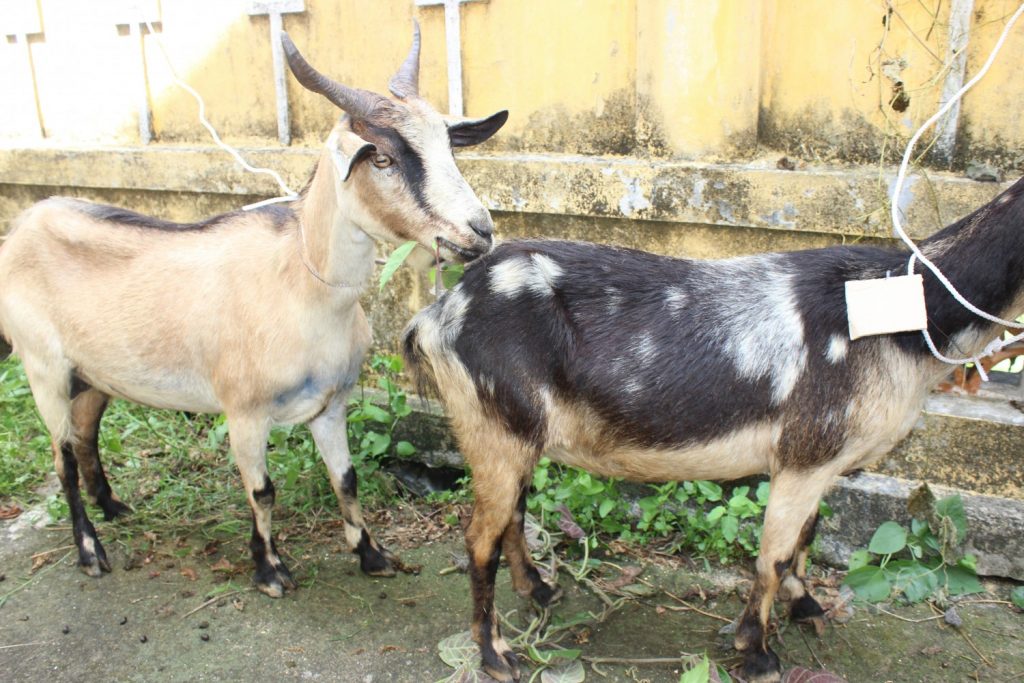 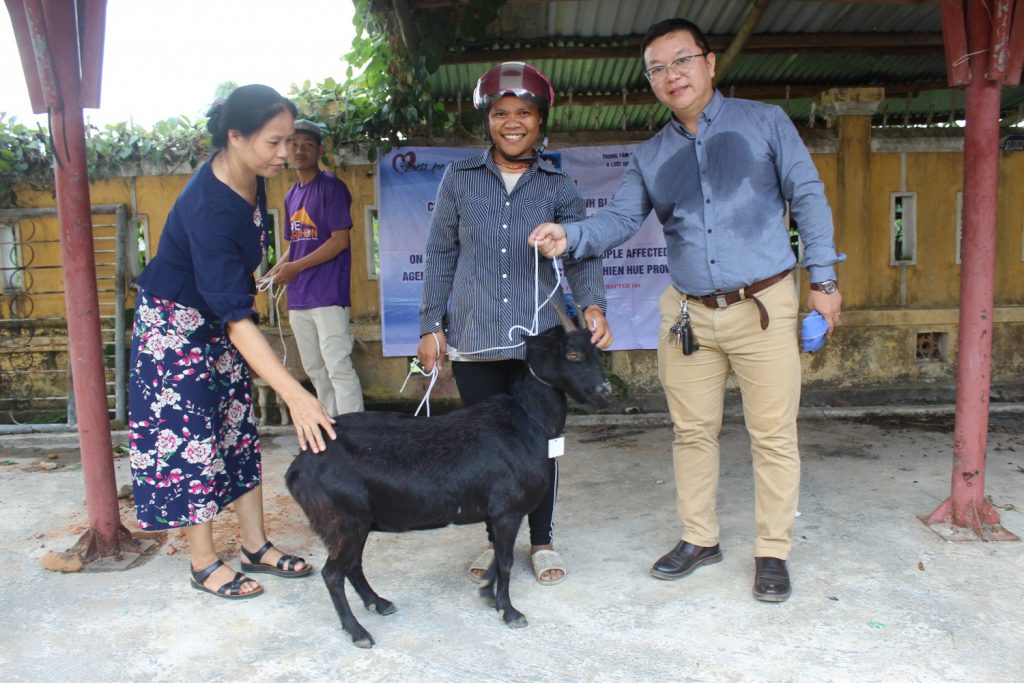 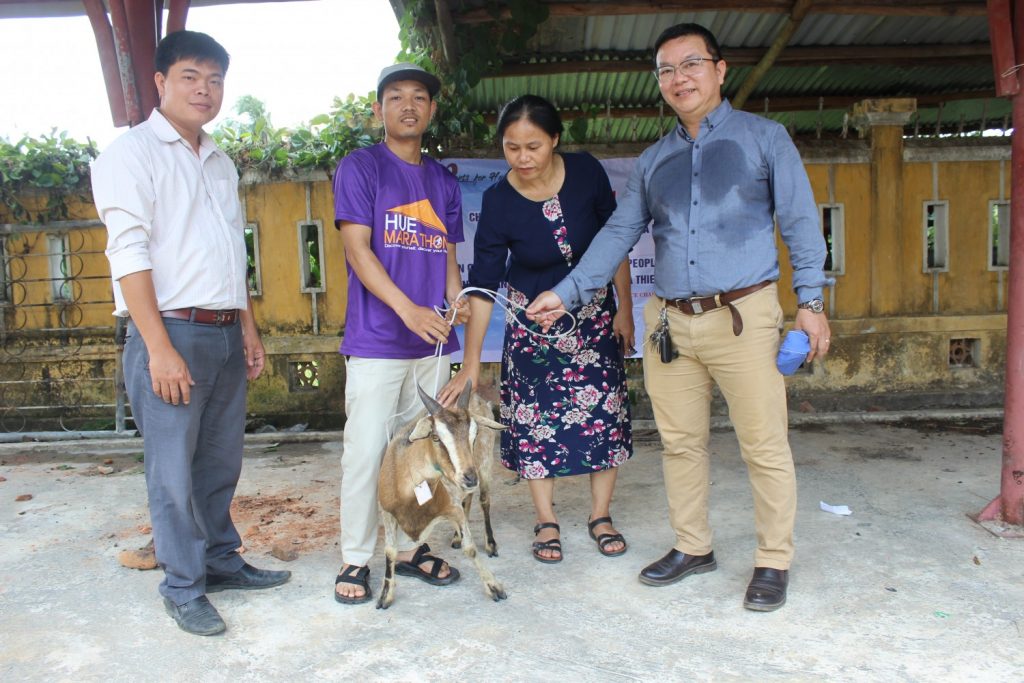