Mrs Duong Thi Xao Nhi (1968) is a near-poor household in the Huong Van Community. Her family has 3 girls who are 16 years old, 14 years old, and 5 years old. All of them are at school age. She is making an income mainly from a job as a farmer (paddy and peanuts field) with 330,000vnd (14USD) per month. She used all of an income to pay for treatment of her husband who got bowel cancer for three years in hospital. Unfortunately, despite all the efforts to revive him,  her husband passed away 6 months ago and left her life and family in tough and debt. Mrs. Nhi and three children have been living in the makeshift and damaged house for a long time. She now keeps working in the farm and raising animals such as pigs and a few chickens to support her children’s education. However, it’s hard for her to raise more chickens and get more income since she has no chicken coop.

Hearts For Hue, in association with We Are Bamboo, organized a Volunteer program to improve her living standard. A team of 8 international volunteers worked hard in 3 days from 21st Feb to 23 Feb to make a chicken coop and cement the floor for her house. In addition, the group donated 20 chicks to Ms Nhi to raise. Hearts for Hue expects that the income from raising chicken will be able support her children’s education in the future. 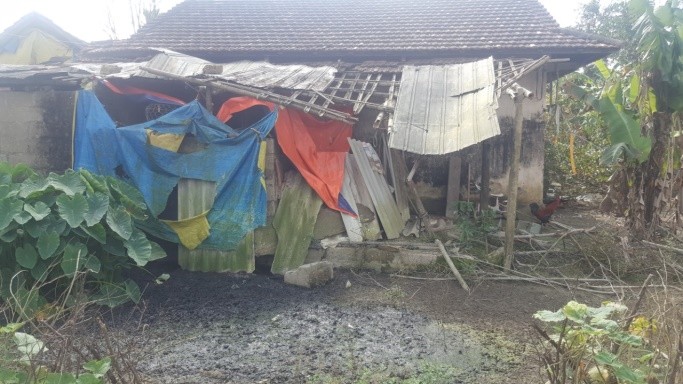 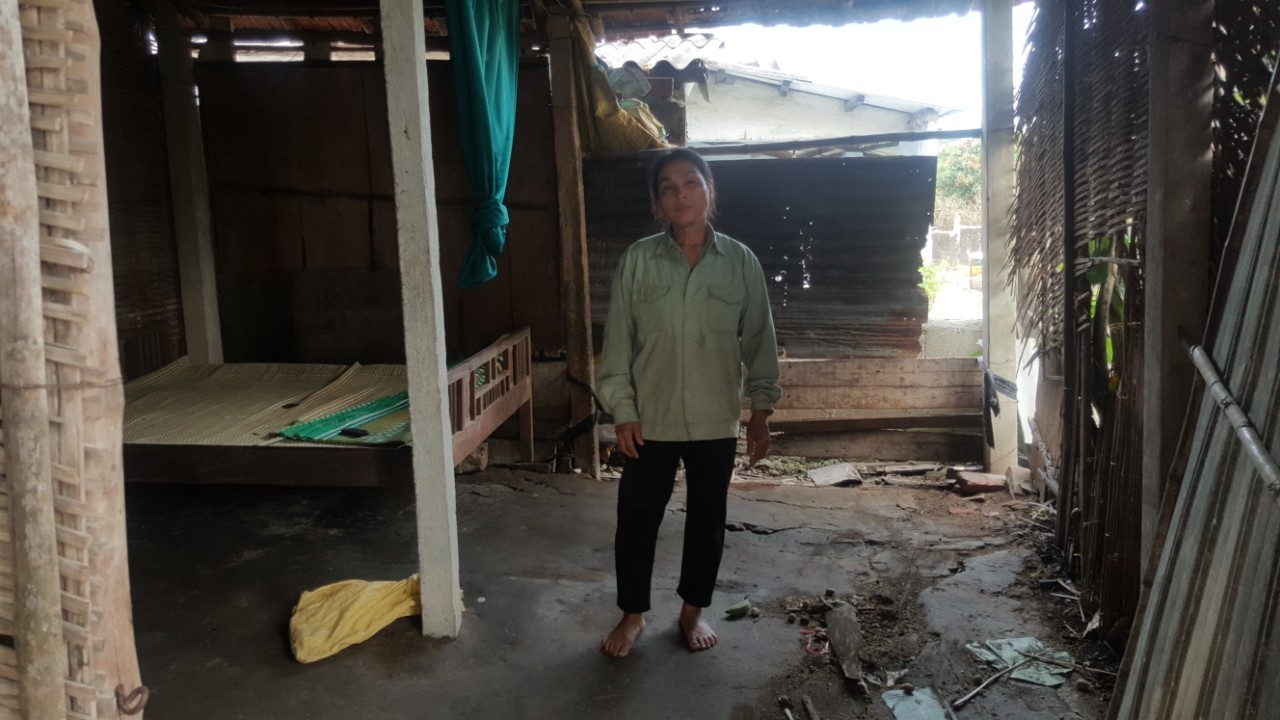 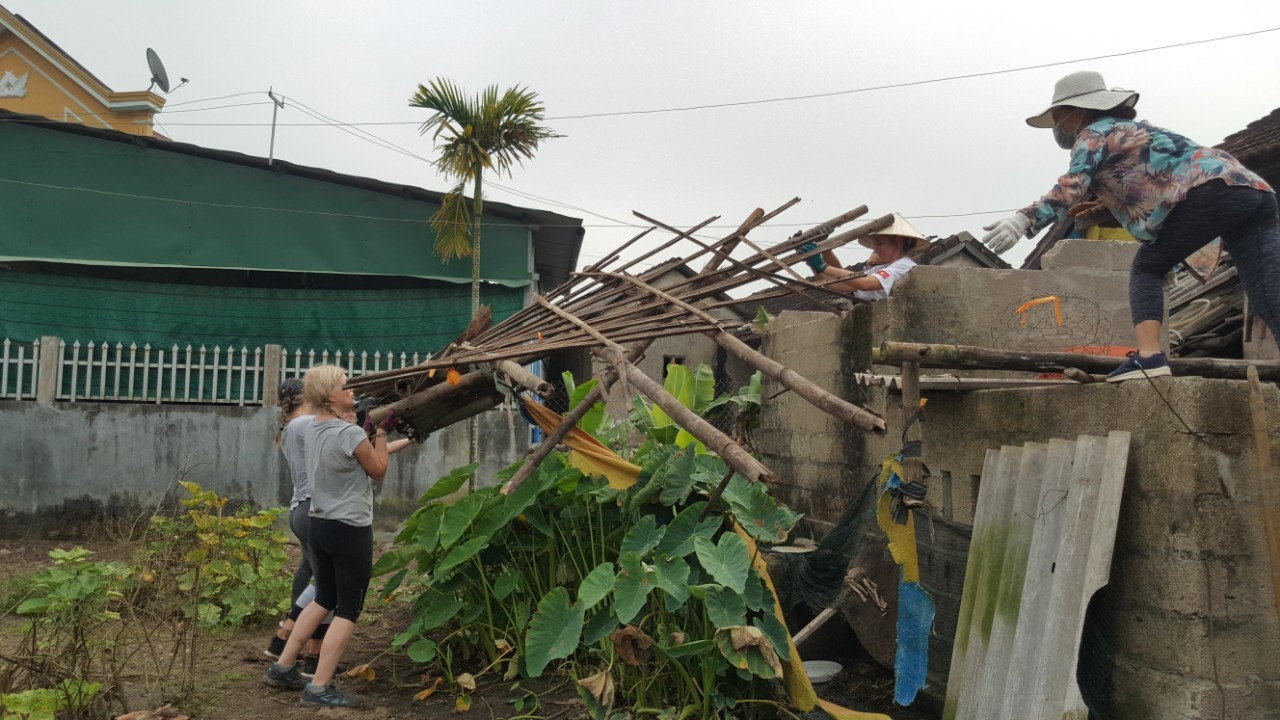 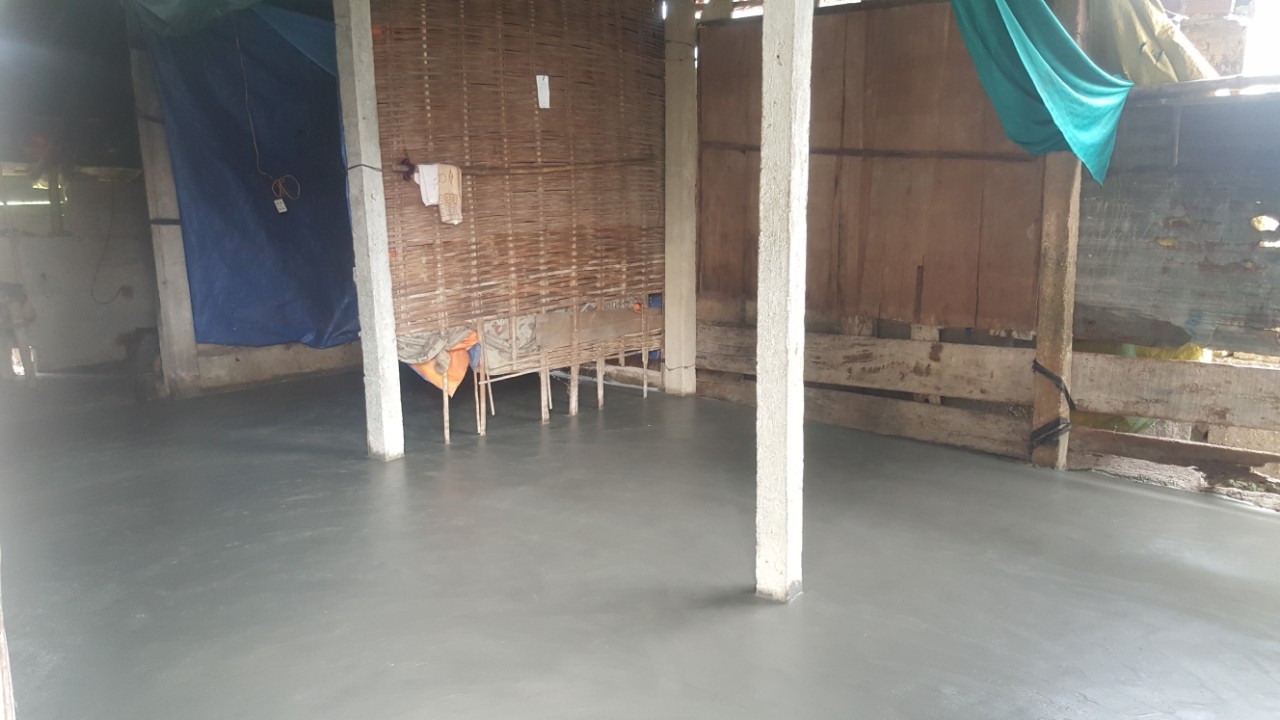 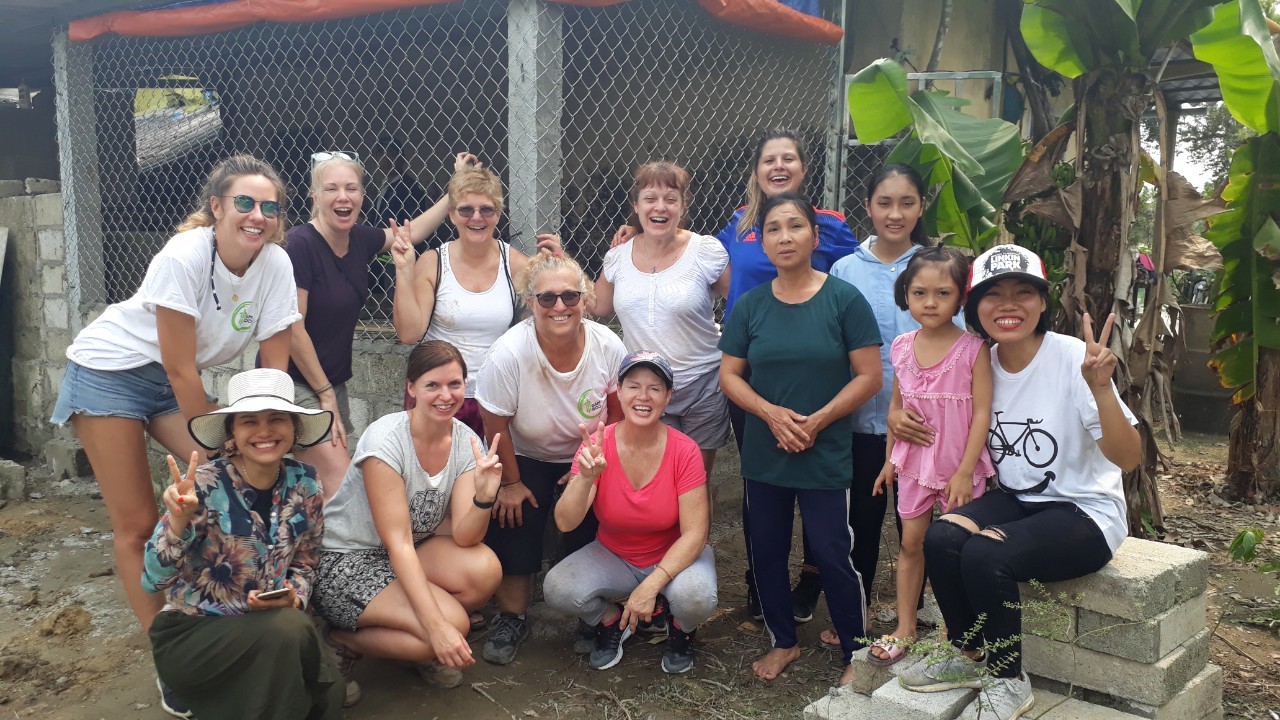