Located about 50 km away from the center of Hue city, Hong Ha is a mountainous commune of A Luoi district, with a population of 1,800 people in 450 households. The main ethnicities are TaOi, KaTu and Paco, make up 85% of the population. 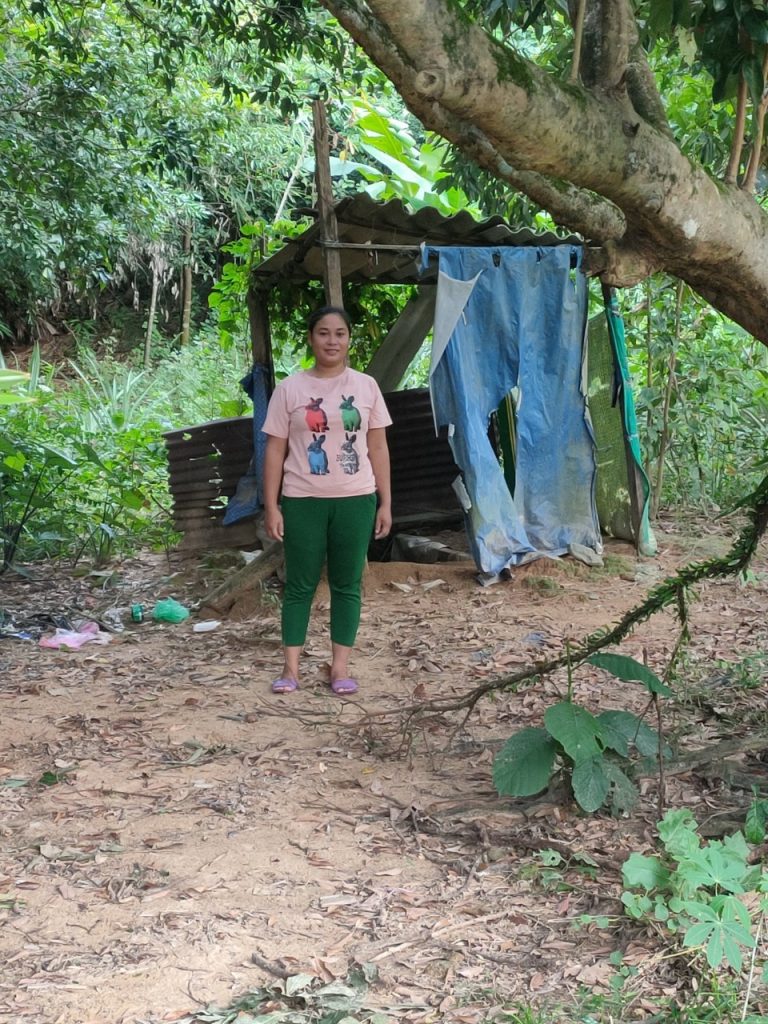 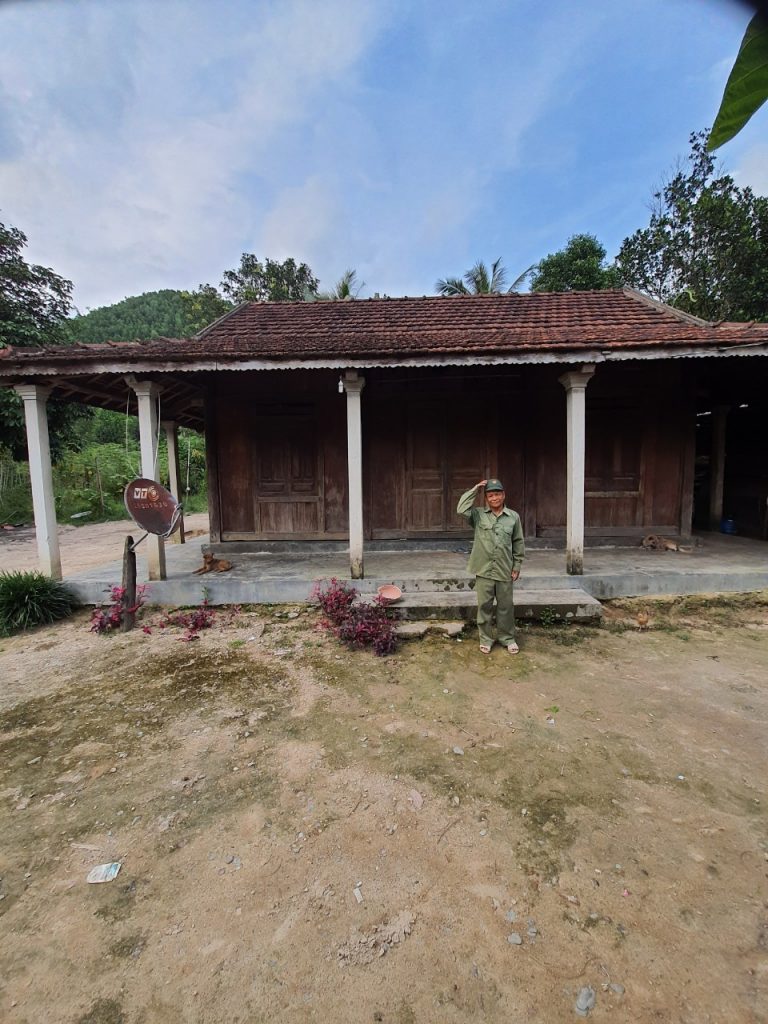 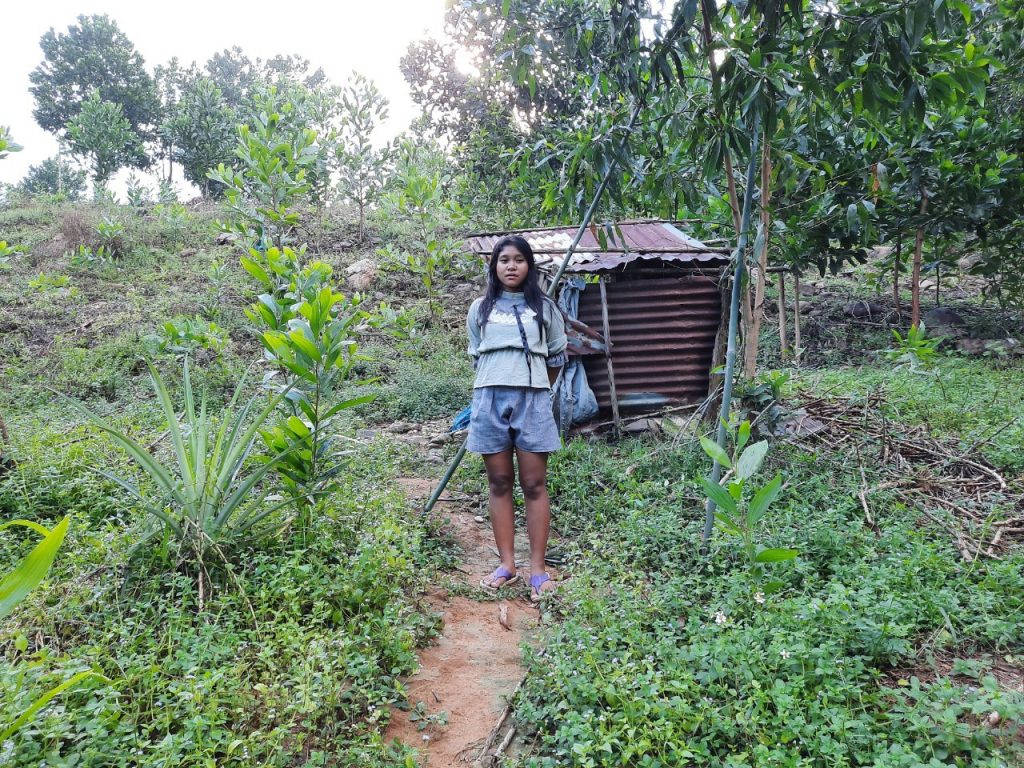 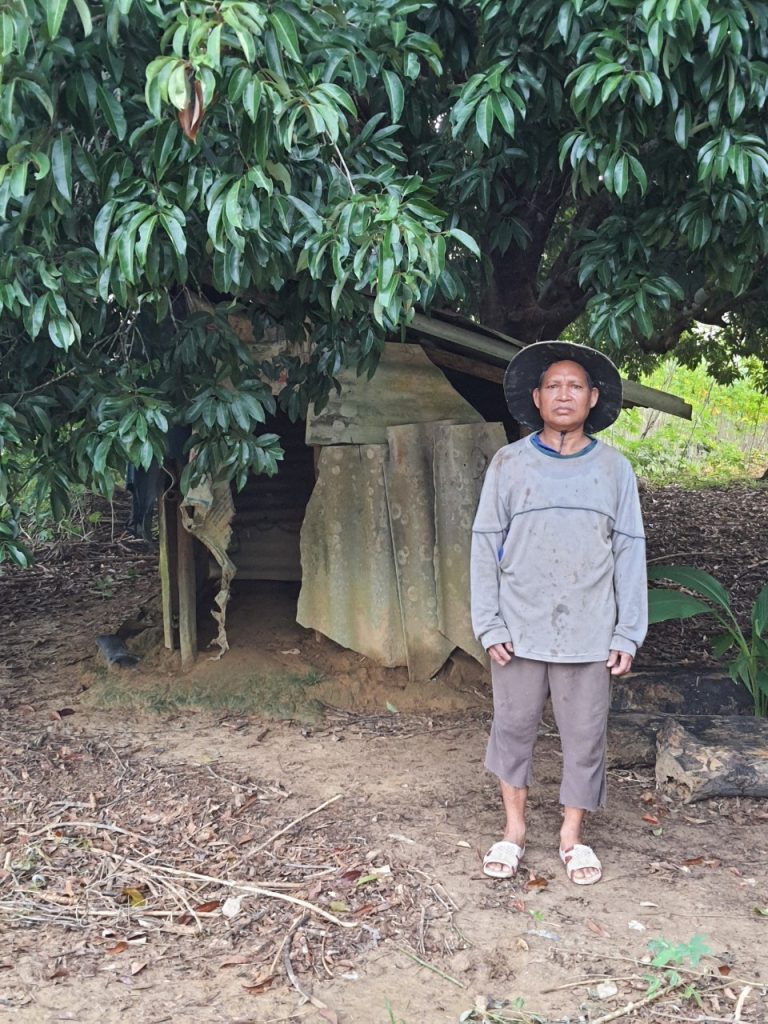 Thanks to the sponsorship of The DOVE Fund (USA), Hearts For Hue will build new 50 hygienic latrines included bathroom for 50 families in Hong Ha commune under a framework of project “ TO ENSURE ENVIRONMENTAL SANITATION FOR THE ETHNIC MINORITY COMMUNITY IN HONG HA” with a total fund of 23,913 USD.

In association with Hong Ha Commune People’s Commitee, Hearts For Hue conducted a survey of 50 households who are in need of building hygienic latrines. Particularly, on 30 September 2020, Hearts For Hue delivered a more in-depth training session on how to build an appropriate hygienic latrine for 50 households in Hong Ha Commune. Those participating in the training including Le Van Hoi – a vice-chairman of Hong Ha Commune People’s Committee, Mr Truong Trong Khanh – Chairman of Hearts for Hue and  50 beneficiaries with their family members.  Mr Hoang – a trainer has shown an in-detailed blueprint design of the latrine for a better understanding. 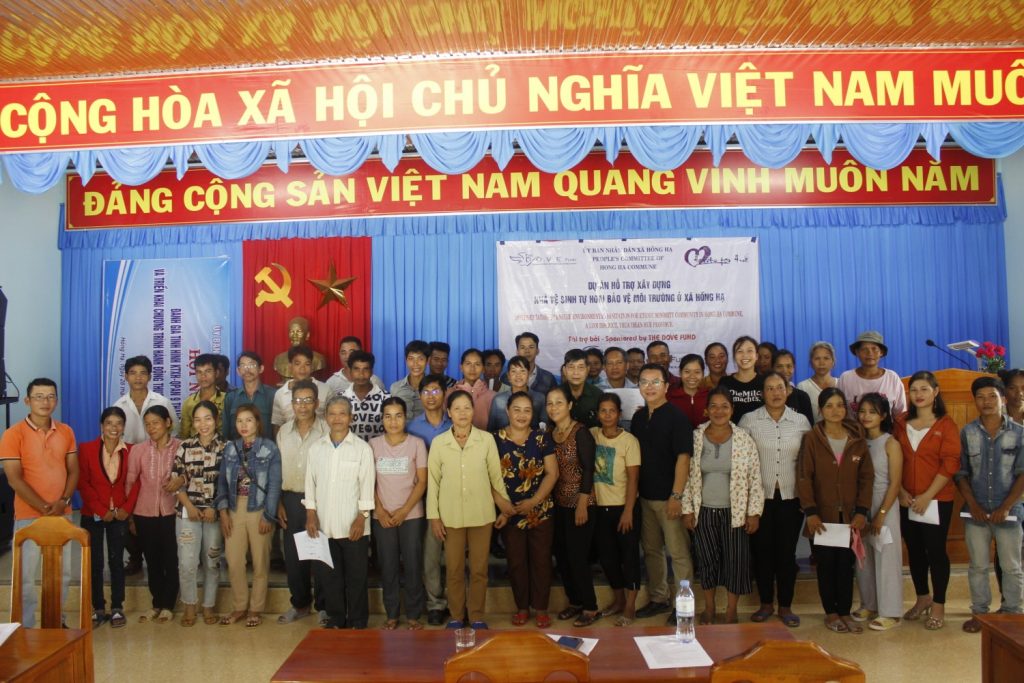 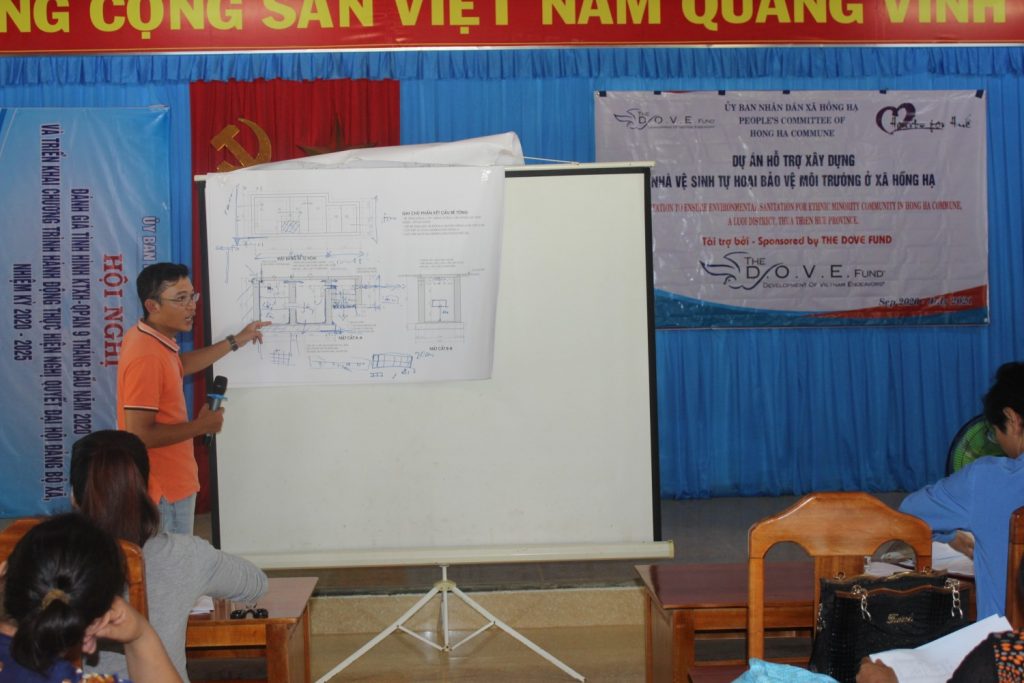 This is a great new to all the people in Hong Ha Commune as the residents have been dreaming about having a hygienic latrine for a long time.

As planned, the first ten families will be expected to receive construction materials on 10th September 2020.