A Lưới is surely God’s country.

With rolling hills, lush forests and beautiful people, A Lưới lies on the edge of Hue Province, bordering Laos and is home to both ethnic minority and  peoples. A Lưới is also incredibly poor. The same rolling hills and lush forests made a keen target for Agent Orange with A Lưới being one of the worst effected regions in Viet Nam. What’s more, the devastatingly beautiful geography renders service provision that much more difficult.

In 2017-18, Hearts for Hue in collaboration with Hue water company and other relevant agencies in Hue undertook a major project to provide clean running water to 310 households, 1 kindergarten, 1 primary school and hygienic latrine systems to 50 of those households. To provide clean water to these previously unserved families, from July/2017 to March/2018, one clean water system was built:  Prepared and upgraded a water collection dam; built one sedimentary tank system, one filtered tank system, and one water tank system. Then a water pipe system to the village is constructed: digging a pipe canal, laying a pipe system and covering the canals. Finally, the equipment of water system; meters, pipes were installed in each household. Funding for the project was generously provided by Rotary International.

Today’s trip to A Lưới served the final role Heats for Hue plays in the project, that as advocate for the beneficiaries, and as part of an ongoing monitoring and evaluation of the project.

The project was clearly a success. Each home we entered had clean running water, each hygienic latrine well maintained and the general health of the children in the community had improved. The children’s eyes were clean, clear from conjunctivitis and their skin was in far better health, free from mange.

Prior to the WASH programme, these had both been normal within the community. 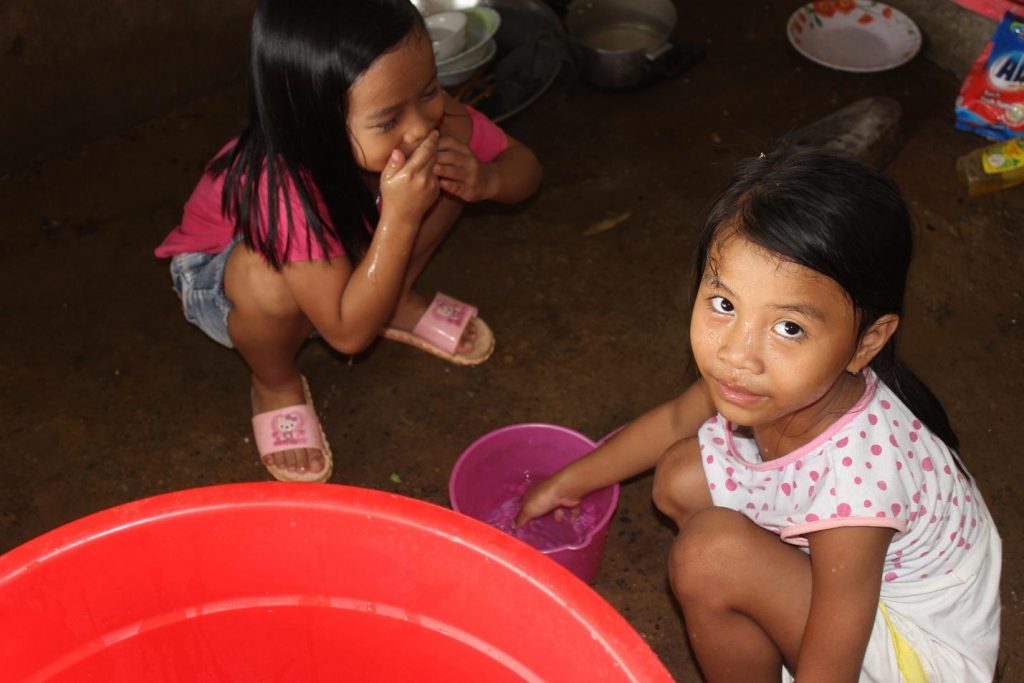 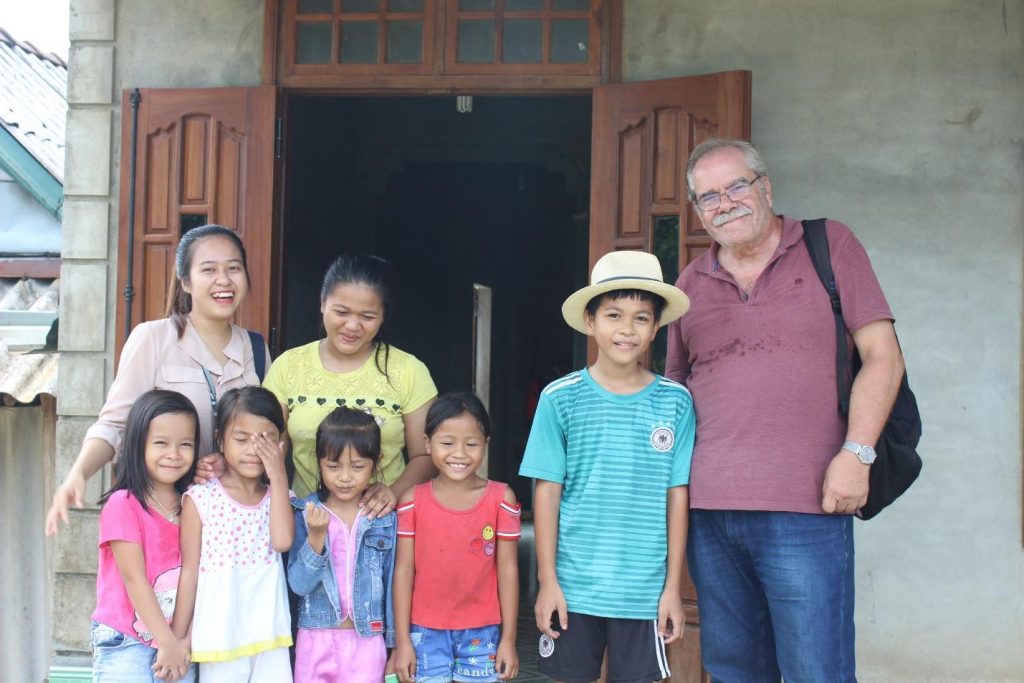 After visiting the original WASH project, Hearts for Hue travelled further into the mountains to evaluate the possibilities for expanding the project to even more remote, ethnic minority villages. All that is needed is a little more funding… 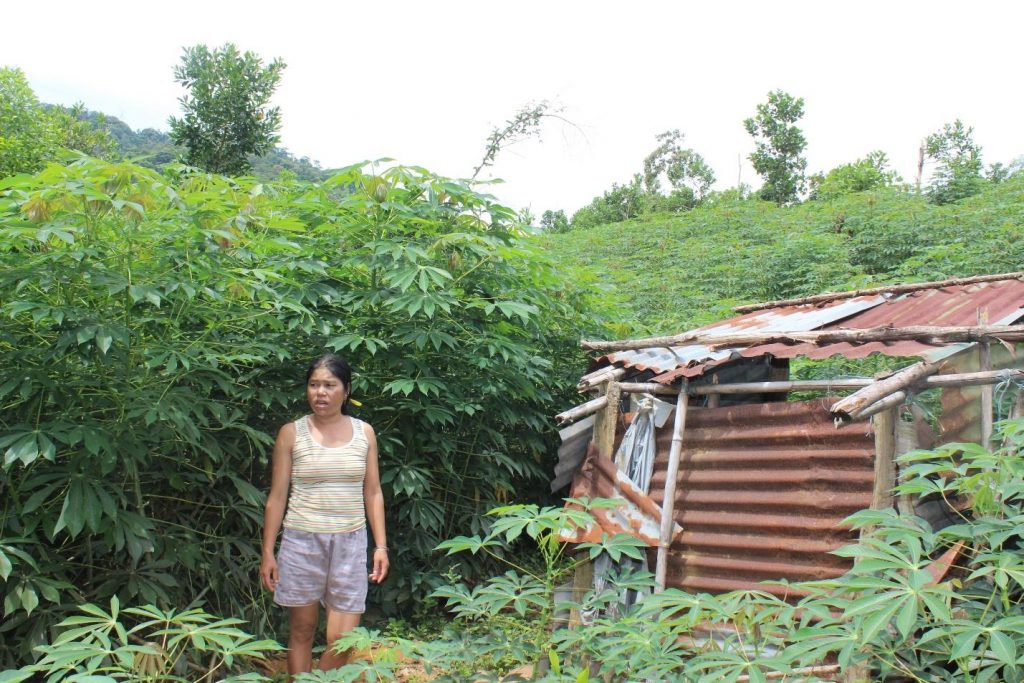